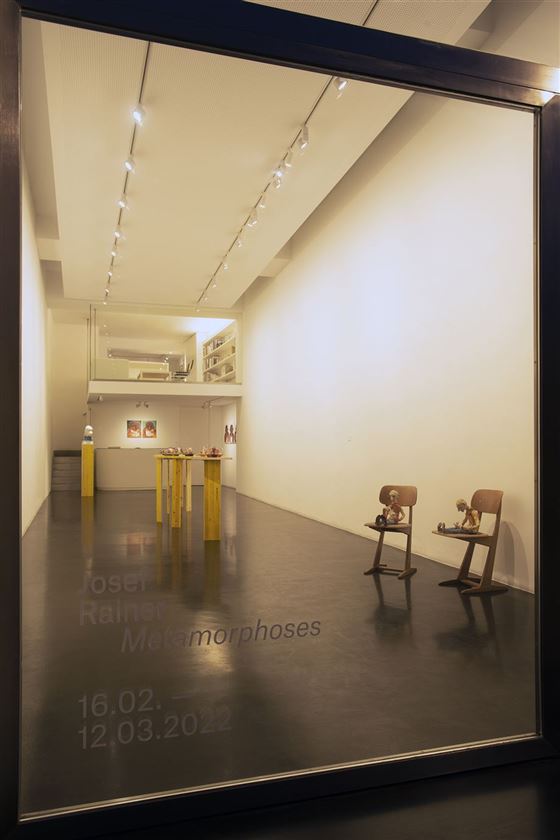 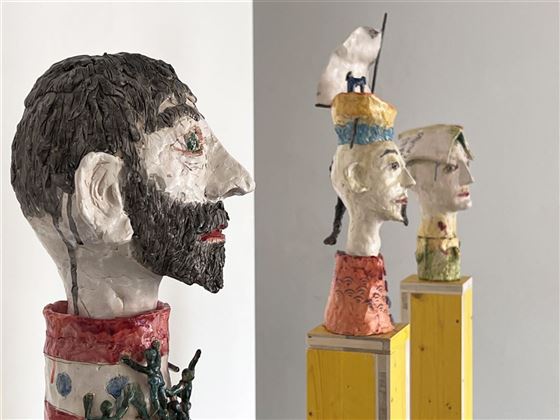 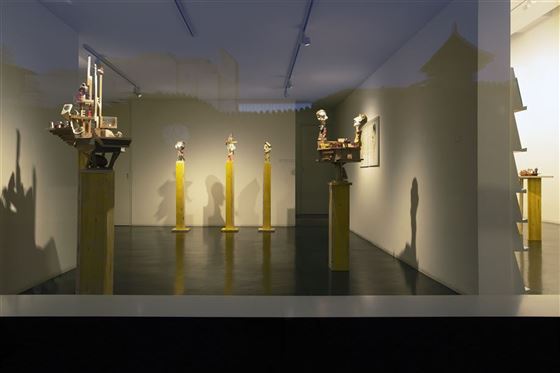 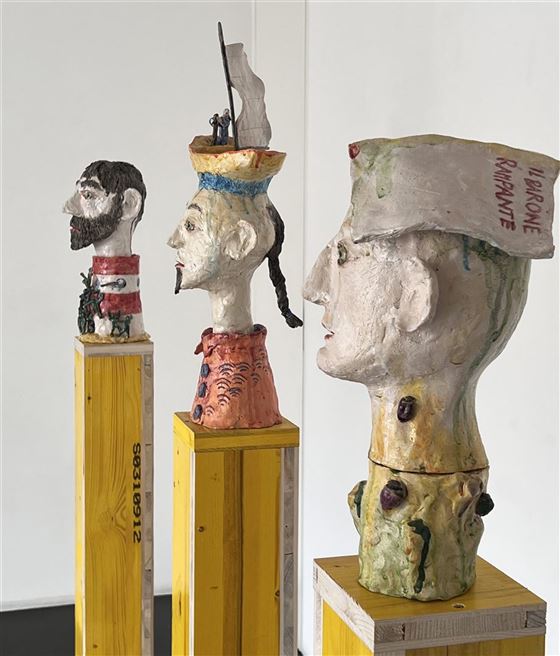 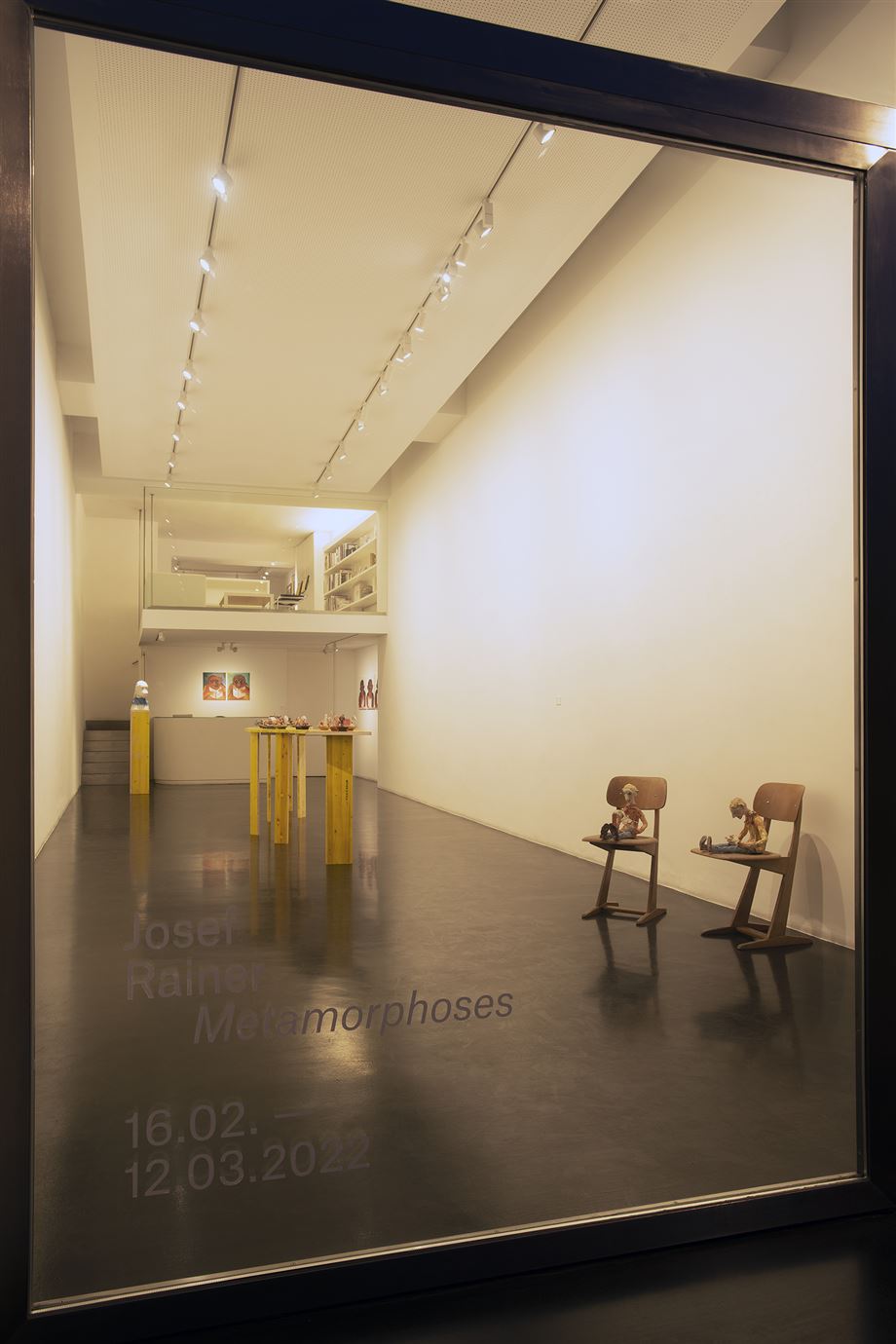 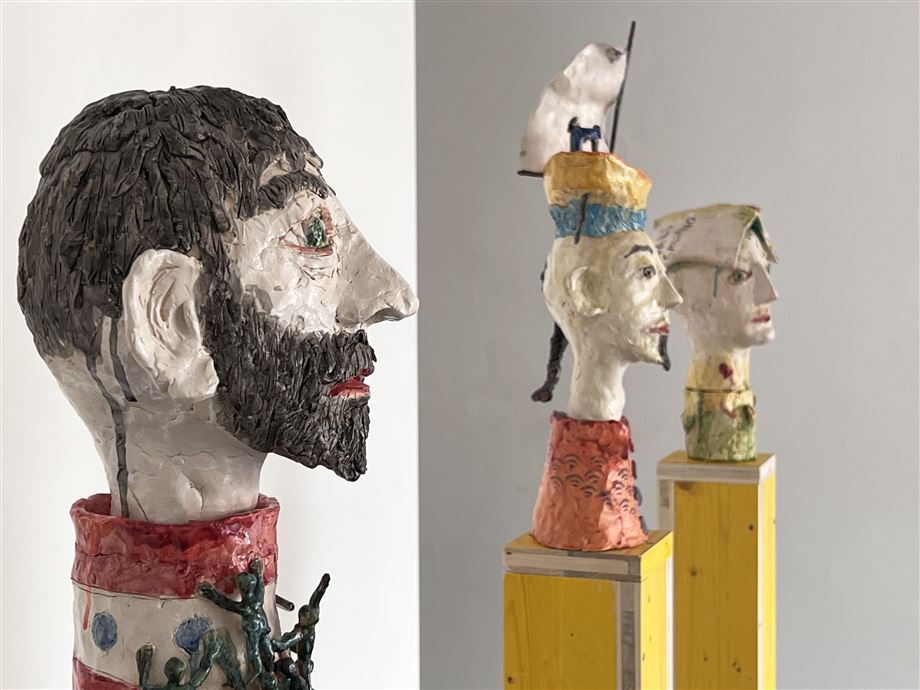 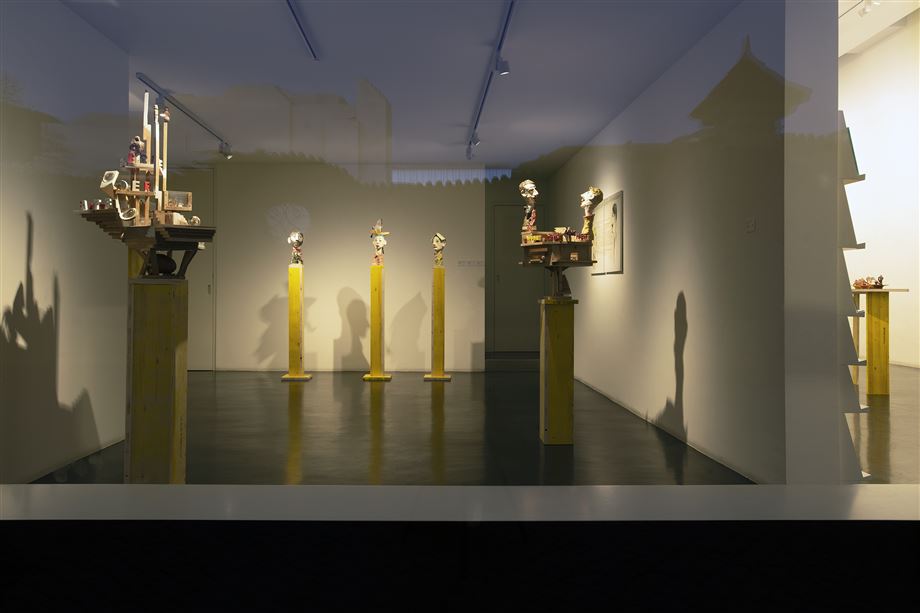 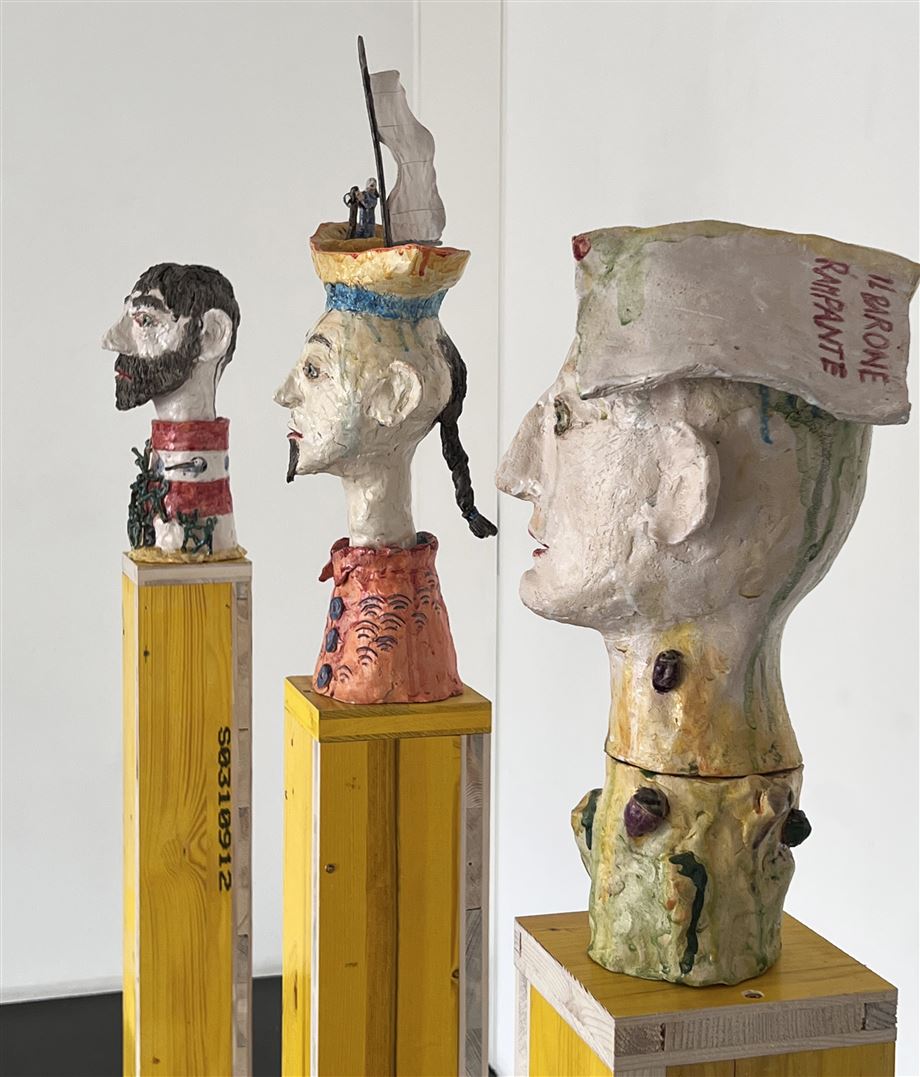 In Ovid's cosmological-mythological epic “Metamorphoses”, the protagonists – gods and heroes alike – are subject to constant change. Starting with the creation of the world out of chaos and throughout the ages, they have been constantly changing the forms of their existence and their physiques, overcoming barriers and assuming different guises. From the perspective of a world in constant flux, they and their environment are subject to continuous transformation, always on the search for identity and self-realisation. Renewal, failure and Kafkaesque metamorphoses are anticipated and described, wrapped in mythological stories. Despite all these transformations, however, the players always retain their essential and characteristic nature. Not least because they contain notions of mutability, anti-static attitudes and seemingly fluid boundaries between cosmos, nature and humans, Ovid’s legends of metamorphoses were and are a rich source of inspiration for science and art – after all, all forms of art are essentially an act of metamorphosis. For Ovid himself, his poetry seems to have been a means of finding an answer to the question: what is it that remains constant behind all these different manifestations? – a question that this exhibition is also addressing, as well as the question of ambiguity and of changing forms of appearance. This theme is indeed taken up in the main work of this compilation; soft, malleable clay is used to create wonderful sculptures and transformed into glassy, colourful tales through various firing processes. Little-Josef, sitting on the edge of a total of 23 plate-like stages, marvels at works of art by famous artists. Works that have shaped Josef Rainer’s development in some way and thus influenced and perhaps also changed his creative output. Three busts illustrate this attempt at a brief cultural history. Classics of literature are interpreted in two ceramic busts. Italo Calvino’s “Il barone rampante” (The Baron in the Trees) and Jules Verne’s “The Tribulations of a Chinaman in China”. The baron seems to have been fused with a tree trunk, a reference to his self-imposed hermitage in a treetop. Instead of a headdress, the Chinese man’s head is adorned with a river scene including a Chinese junk, a reference to a key scene in the book. The third bust, this time a rotating double portrait made of plaster, changes Janus-faced from the portrait of a chimpanzee to that of Charles Darwin. In this work, the evolutionary scientist Darwin is inseparably linked with the object of his research. A series of paintings takes up this motif of the man-ape and expands on it. Monkeys leaf through and indeed read books of world literature. Do not these reading monkeys seem very human? Is it merely the act of reading that makes them seem so? The animal-human theme continues to resonate in the ceramic Frog King.
This seems to be the exact moment when the frog demanding his rights, still fully in the form of a frog, has been slapped against the wall by the princess. And yet, the very next minute could see him transformed into a magnificent specimen of a King’s son.
All these considerations and thought games seem to bore the two artists, as they sit there on school chairs. Could these two artists, who are maybe a bit too small, perhaps find more pleasure in the museum and art buildings? For example, in the model of a fictitious cultural centre, which was created in collaboration with bees. A building that wants to emphasise the importance of culture in general and especially in times of crisis. This futuristic-looking architectural model combines the construction skills of the bees with the withdrawal, almost the fading out, of artistic intervention and ego. Here the artist can watch the bees at work with a clear conscience and still be bored. Or engage with the complex world of the “theatre of memories”. This model of an anatomy and display room combines various elements, such as the dragon collection of a certain Ulisse Aldrovandi, with the Platonic idea of a “theatre of memories”. And sees itself as a kind of model for explaining the world, similar to the courtly art collections. Equally complex and topical is the model of the theatre auditorium, which quotes Goethe’s text “Über Wahrheit und Wahrscheinlichkeit der Kunstwerke” (On Truth and Verisimilitude in Works of Art) and compresses it into a theatre scene. A three-dimensional conversation between a spectator and the artist’s lawyer. Which deals with the value, but also the role of art. Perhaps, in this respect, the importance and value of art are the only things that are of lasting value.
Back to list / Prev / Next
/ /
Alessandro Casciaro
Art Gallery
Impressum
Privacy Policy