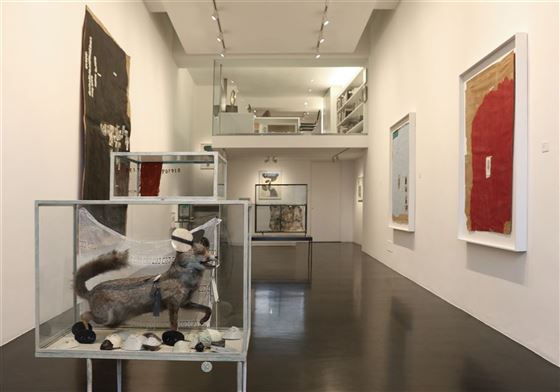 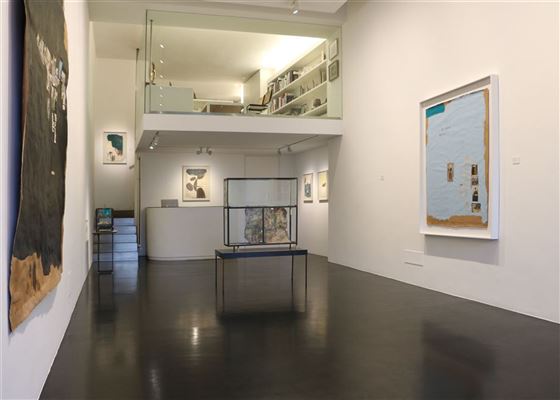 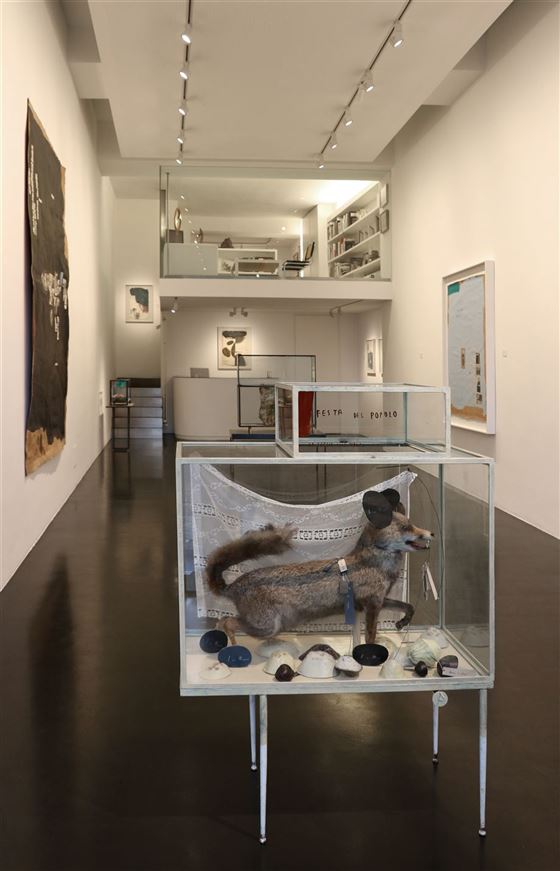 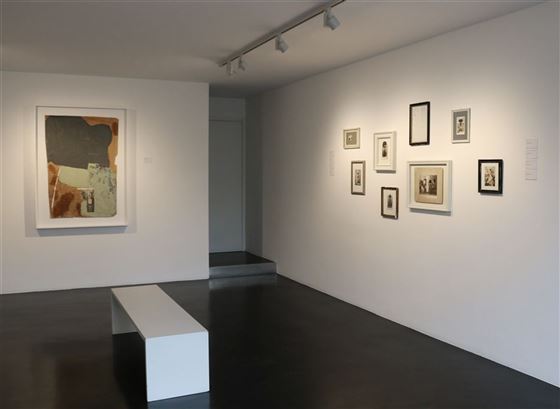 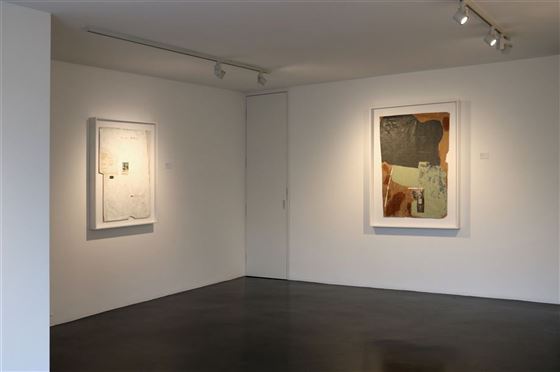 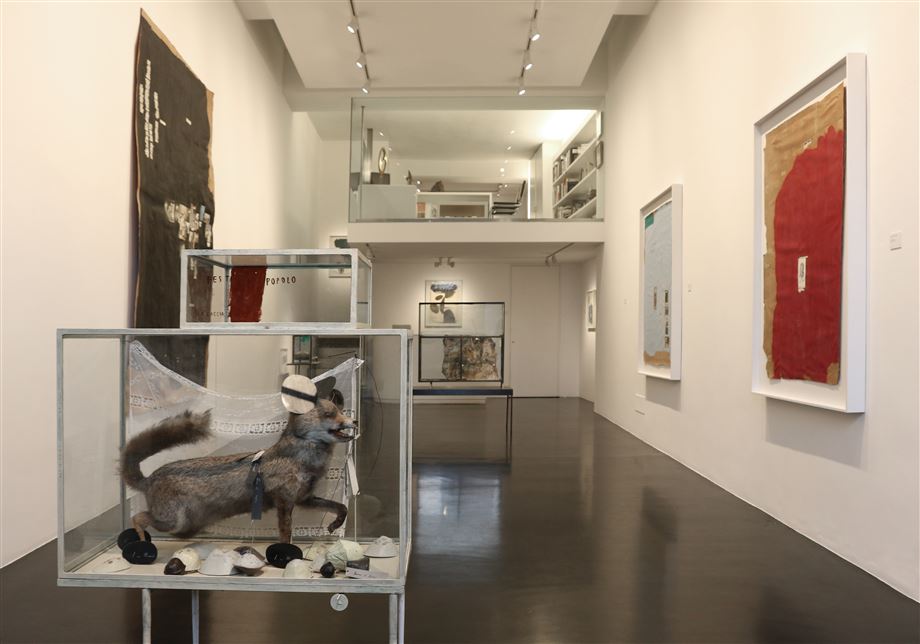 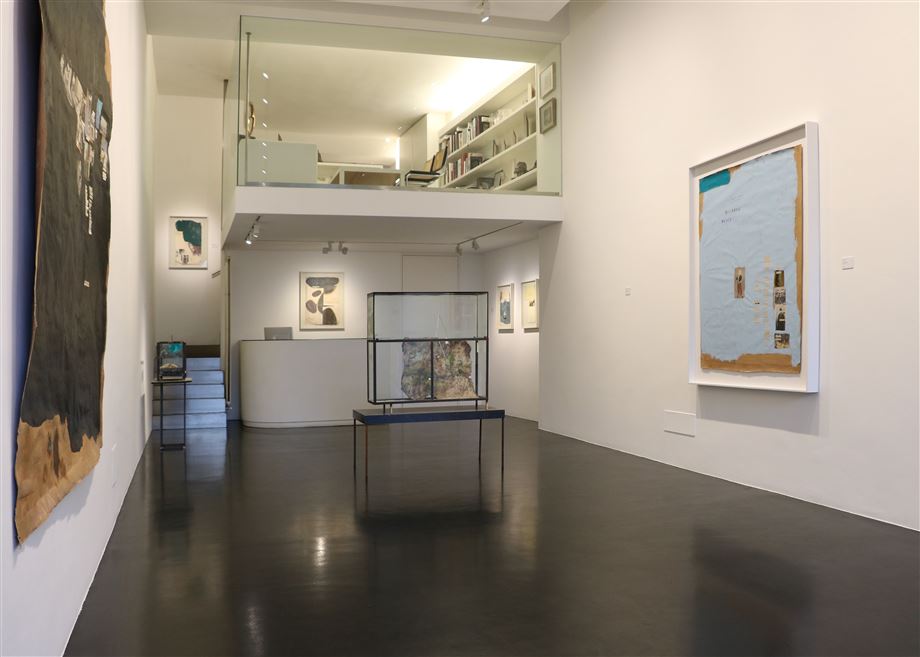 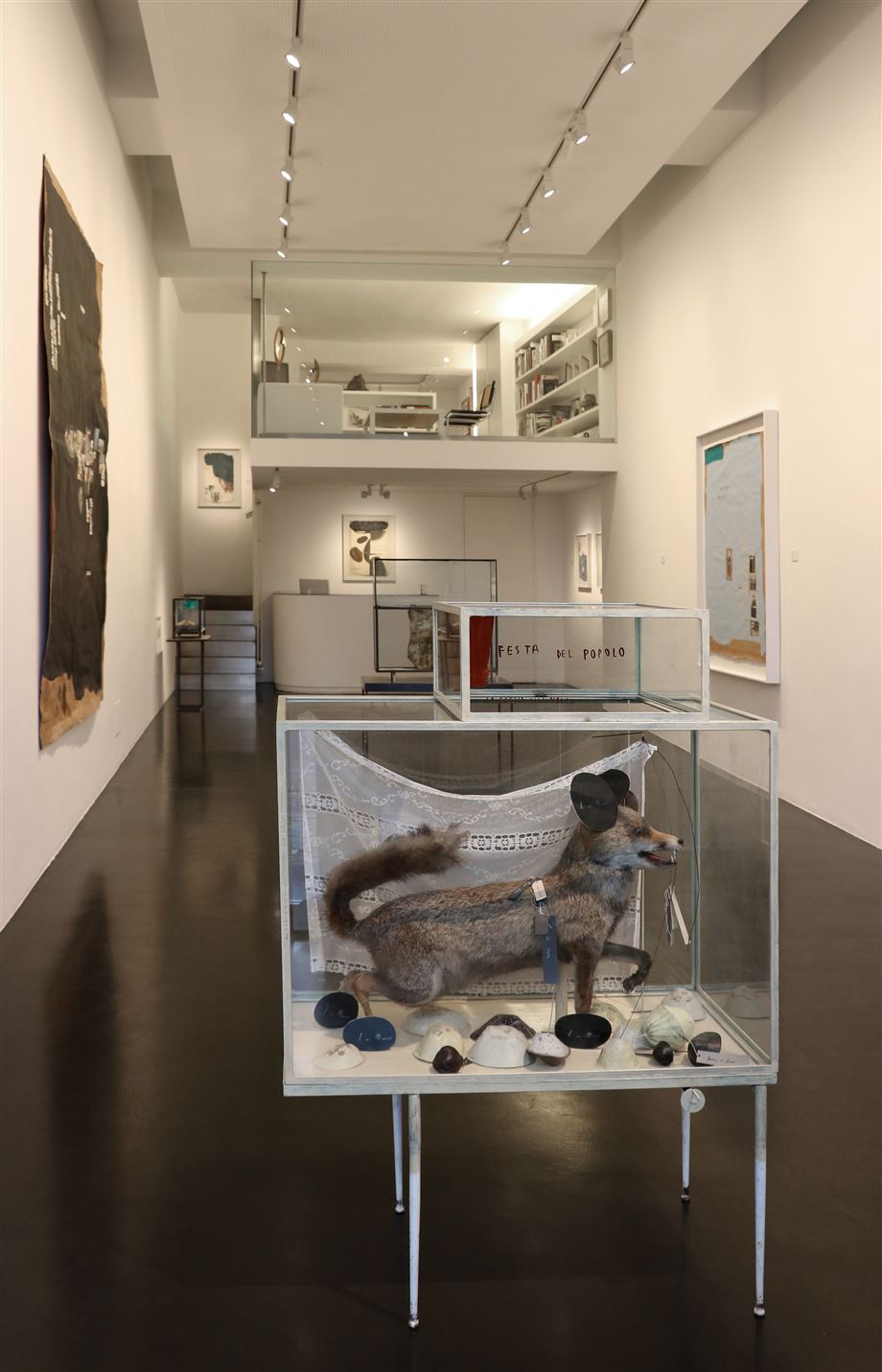 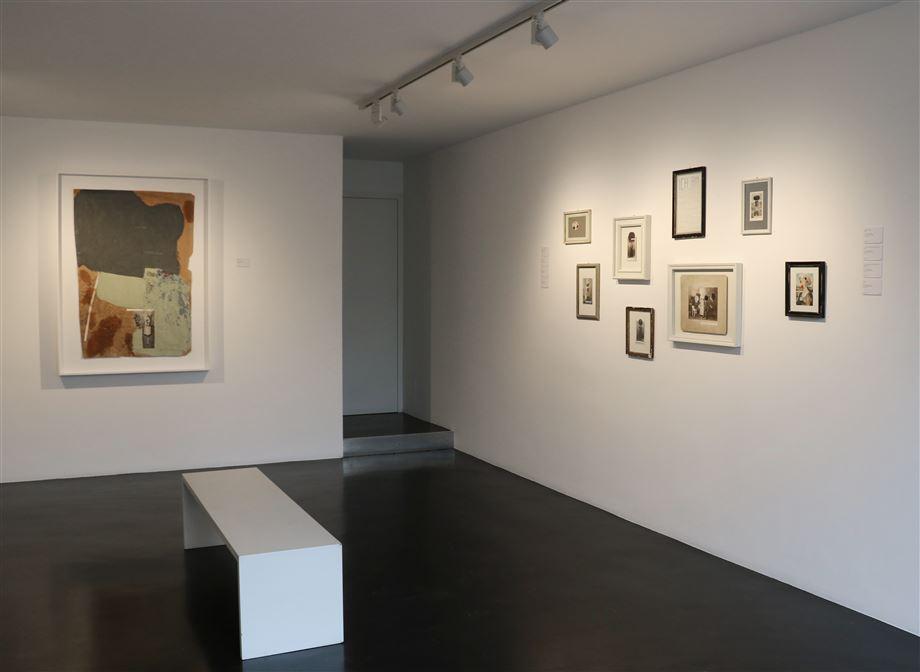 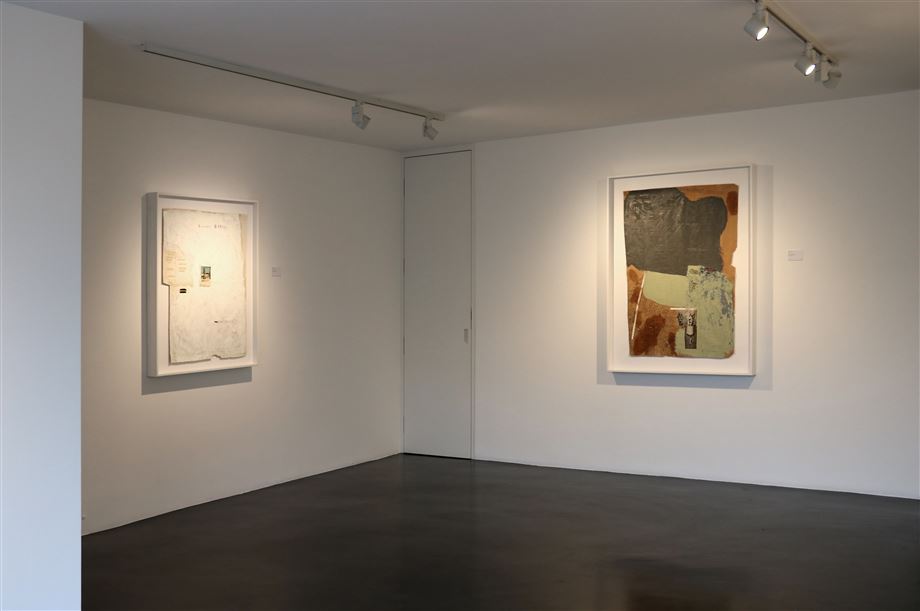 In Francesco Bocchini’s oeuvre the treatment of Eros and Thanatos is constantly changing. On the one hand there’s a ground-breaking vitality, an interplay between physical and spiritual movements, which repeatedly draws the viewer into its spell; and on the other hand, Bocchini is not the sort of artist who wants to please his audience at any price. Both in his mechanical works as well as in his most recent, wonderful works on paper, his re-use of existing, already experienced images and materials offer an opportunity to release hidden impulses, society’s poorly suppressed instincts. For this reason, Bocchini, the master of recycling – from used patterns for textile printing in Gambettola to sheets of scrap metal from the Romagna – has always created his own enchanted, yet rather anarchic universe, which is shaped not only by history and highbrow culture, but also by popular culture. There’s a kind of “koinè” or lingua franca in his work, in which languages merge into one other: Italian, French or German mingle in an omnipresence of elements which are in continuous tension with one another. In his often large-scale works on paper, colour assumes a vague, threatening background, the pictures are made up of excerpts, snippets from old newspapers, re-used photos, remnants of some public occasion which have faded with the forgetfulness of time. In addition, the artist obscures parts of the faces with dark shapes, reminiscent of the photos of John Baldessari, the great American artist and photographer whose father came from Trento. A form of psychoanalytical censorship, or a way of drawing attention to something by hiding it.
The pleasure is not just that of the god Eros, who is nevertheless present in many of the works on display, but also that of the text, to quote an essay by Roland Barthes ("The Pleasure of the Text"). Francesco Bocchini does possess an unremitting power of narration, he is an attentive reader who is well able to construct visual stories. Something always escapes you in his works, or gets deleted, something which makes us keen to have another look and to explore it more deeply. The artist builds mechanisms, visual or real, but they are always machines which elicit meaning and pleasure. Even when his long handwritten lists of names recall an inventory of a cemetery for less significant and greater heroes. His art always takes a deep breath, and the viewer completes the work with his questions, with the thousand question marks posed by the works of Francesco Bocchini, by encouraging the subconscious to reveal itself.

Francesco Bocchini, born in Cesena in 1969, is a sculptor and visual artist. From 1992 to 1995 he collaborated with the Teatro Valdoca in Cesena and created sculptures and installations for theatrical performances. In 1995 he founded the REBU theatre and put on performances and visual instillations. Subsequently he worked with the Accademia Perduta and other companies, including Rio Rose and Björn theatres in Denmark and Dei Calci Teatro in Bologna. He has exhibited in the Accademia di Belle Arti in Bologna and in the Pinacoteca Nazionale and put on numerous solo exhibitions, including the following: Galleria d’Arte Moderna, Rome; Palazzo Ducale, Massa; Galleria de‘ Foscherari, Bologna; Galerie Goethe, Bozen-Bolzano; Galleria Francesca Antonini Arte Contemporanea, Rome; Galleria Michela Rizzo, Venice; Galleria L‘Affiche, Milan; Galleria 41artecontemporanea, Turin; Mel Gallery Contemporary, Vienna, etc. Numerous are his participations in group exhibitions in Italy and Europe.