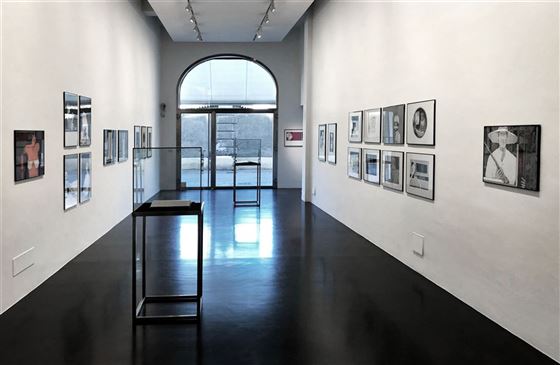 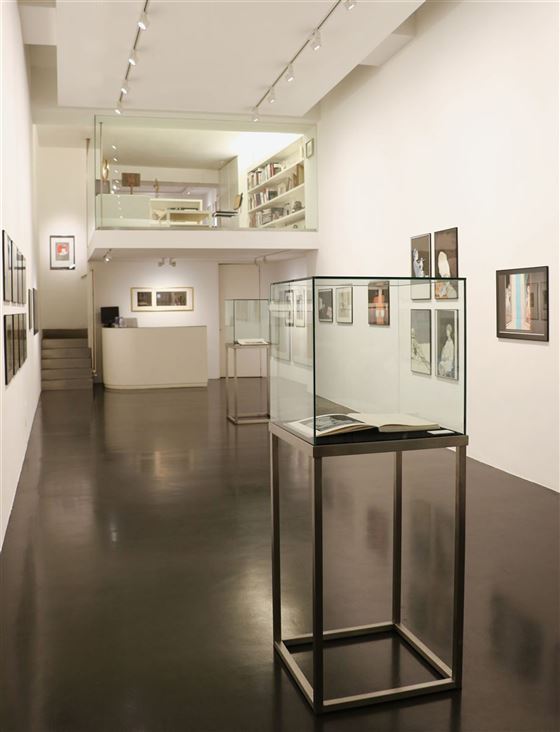 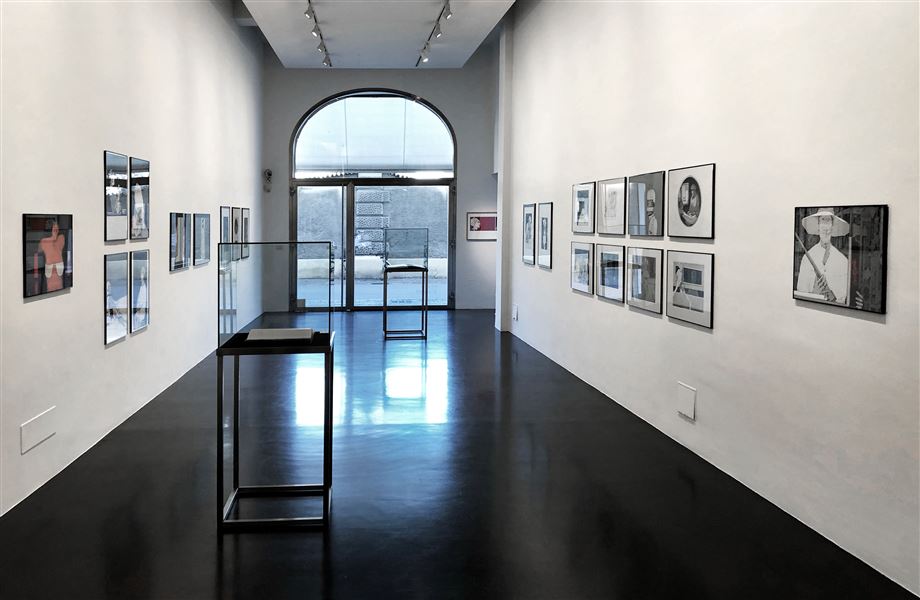 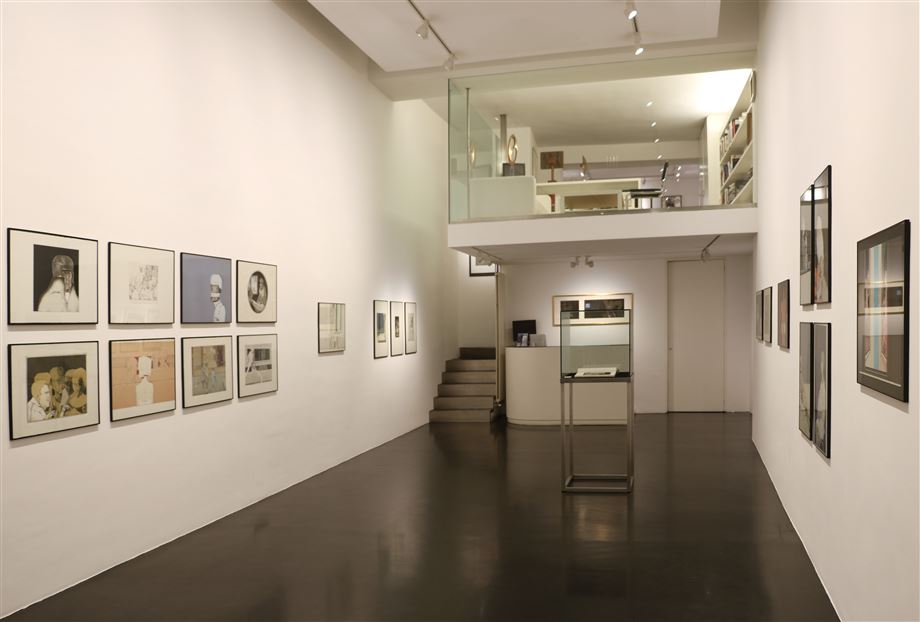 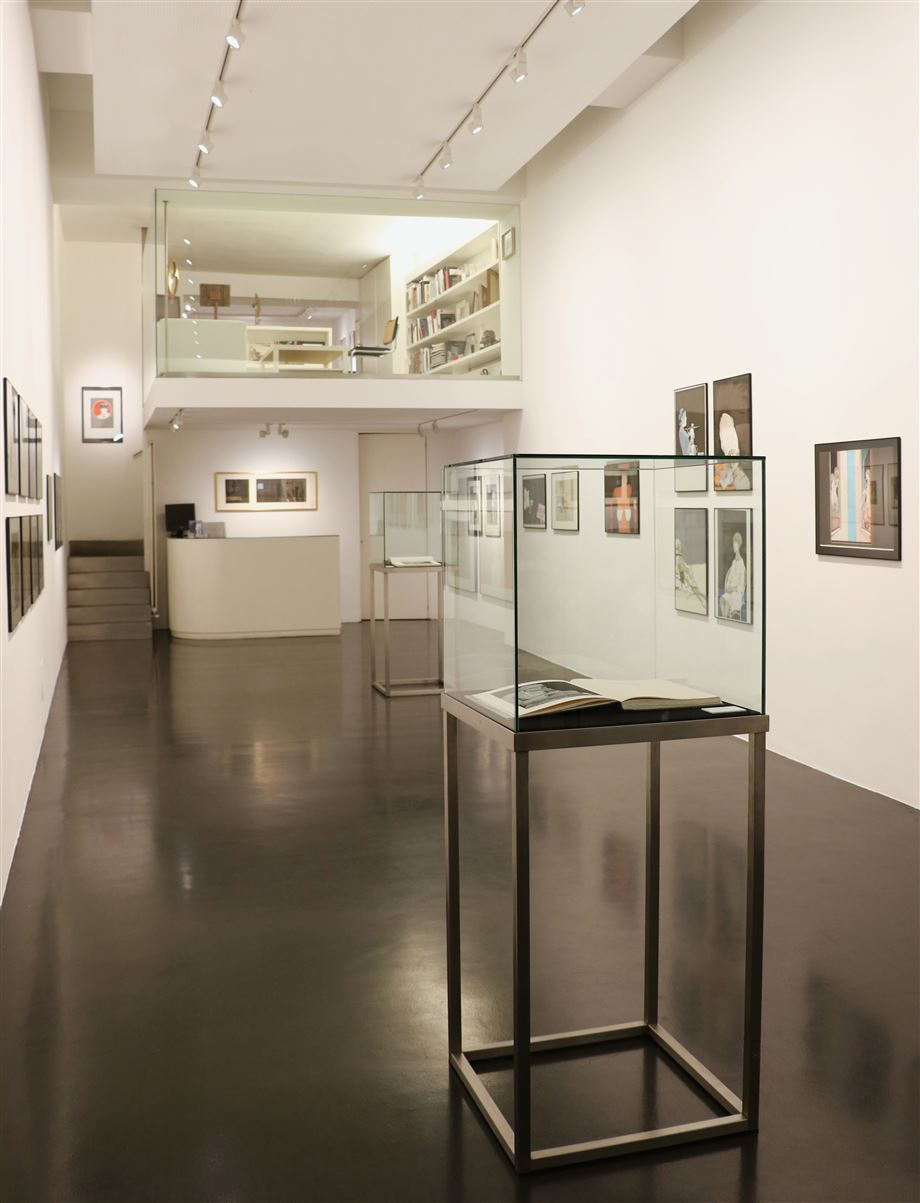 On the occasion of the centenary of the birth of Karl Plattner (Malles 1919), the Alessandro Casciaro Art Gallery pays tribute, with a personal exhibition, to the artist who, in the second half of the twentieth century, best represented the territory, also on an international level. The solo show, organized in collaboration with the Südtiroler Künstlerbund, is developed in two separate locations:
at the Galleria Alessandro Casciaro, Thursday, October 03, 2019, from 6:00 pm, will present the exhibition Karl Plattner - Graphic works, a selection of 60 works - engravings and lithographs - covering the entire production of the artist from the first sheet "The Angels" of 1959, until the last of 1986.
at the Prisma Gallery, Friday, October 11, 2019, from 19:00, will open the exhibition hoch-tief-flach, from Karl Plattner until today, which presents a selection of graphic works of the artist, in particular, those lithographs where you can closely study details and nuances. The exhibition is enriched by a series of works by artists who, like Plattner, use this technique. These include hand-coloured engravings by Paul Flora, etchings by Markus Vallazza, linoprint works by Cindy Leitner, silkscreens by Petra Polli and digital prints by Mirijam Heiler, all accompanied by descriptive plates.

In all of Plattner's work, graphics occupy an important place, certainly equal to painting and, in some respects, with an added advantage, that of being more easily within the reach of the general public. Plattner himself had also explained several times that his approach to engraving was largely motivated by the desire for an ever-greater knowledge of his artistic work. The entire Platnerian corpus consists of a sort of thematic iteration of painting - which in fact transmigrates many subjects - but which finds new interpretative and expressive possibilities in a very different medium, decidedly more analytical and therefore of great persuasive force, which is precisely the work of engraving. But there are also many cases in which the engraving anticipates a theme, a subject, a content, perhaps of many years. While in painting the composition is dominated by a strong structural component that can be glimpsed as a sort of radiographic skeleton on the bottom of the canvases painted with large overlapping chromatic patches, in the graphic work line and sign dominate, subtle traces that run through the plate in a dense dialogue between content, subject and style. On the one hand, therefore, the intense painting in its almost vainglorious potential of color, form and space, on the other hand, the work of engraving understood in its most analytical component, the mental paths more than structural, fragile signs leaning against each other more than thickened chromatic masses, from which re-emerges as in an archaeological finding the completed form. The spiritual tension underlying the work of engraving sometimes seems to appear more nervous, more penetrating, more pungent than it appears in the work of painting. Even though the aid of soft tones, transparencies and pastel colours, typical for example of aquatint, does not seem to dampen or weaken the expressionist empathy of a man who declined Munch's scream in Dürer's melancholy. Plattner's drama consists in depicting what could be called "the moment before": the moment before the scream, the fall, the apocalyptic clash, and ultimately death. Silence, immobility, inscrutability, nostalgia and waiting are constant characteristics of his work, which finds new expressive capacities thanks to the very particular medium of engraving, a medium capable of measuring its persuasive power through minimal elements such as the thin traces that run through the sheets ready to be invaded by ink, fragile veins of colour that pulsate from its heart.