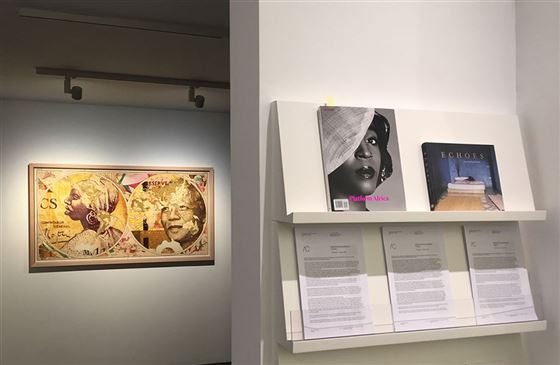 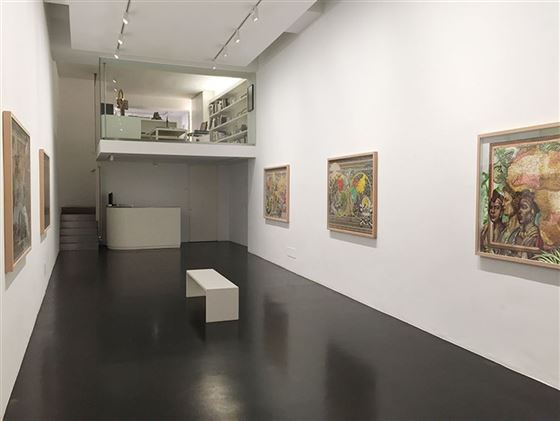 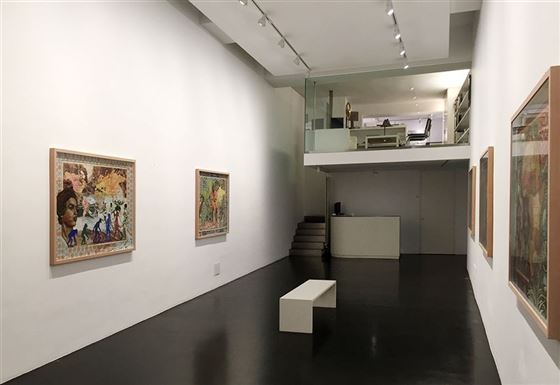 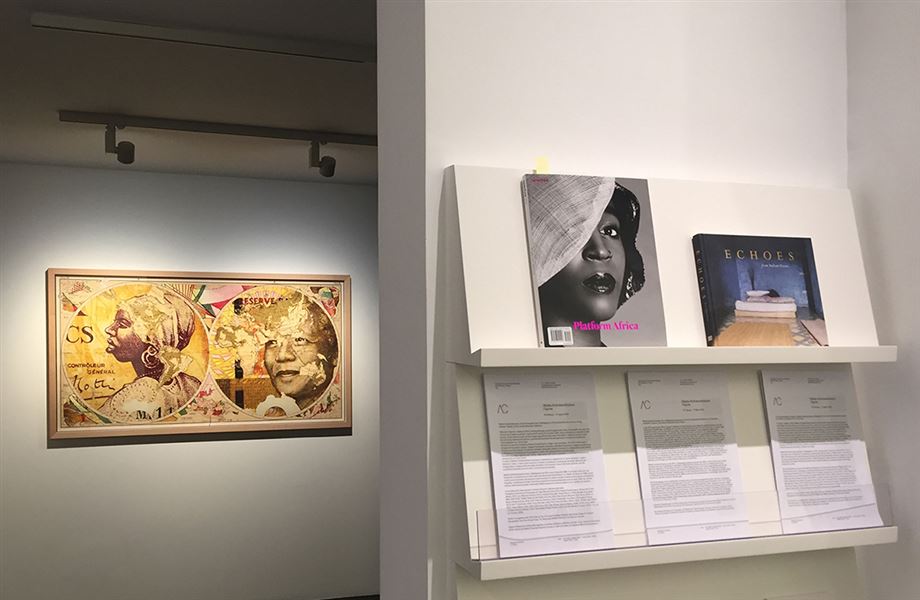 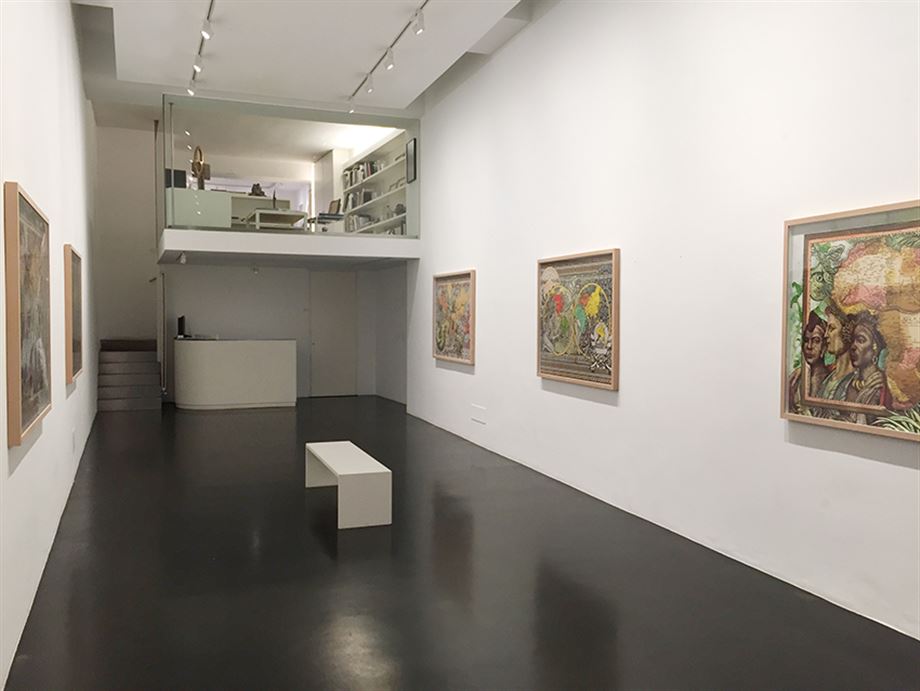 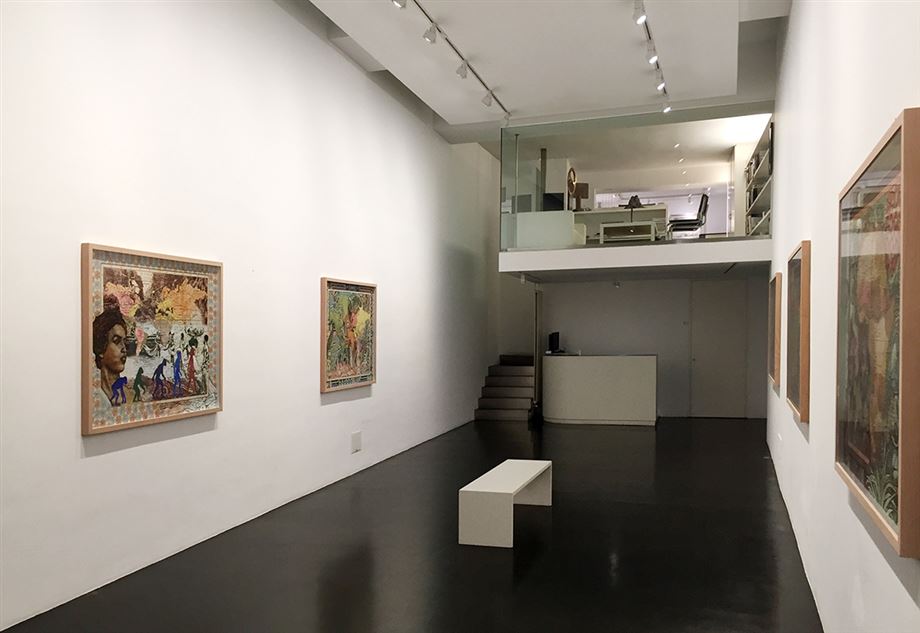 For her first exhibition in Bolzano, Malala Andrialavidrazana, Madagascar-born and Paris-based artist, presents the “Figures” on-going series in a solo show.

In “Figures”, started in 2015, Malala Andrialavidrazana overturns wide spread visual archives that successive world leaders from the 19th century colonial era until our current times used to exert their authority. Commonly conveyed from hand-to-hand and transcending both ages and borders, these materials consist of historical maps, bank notes as well as stamps and album covers. Prior to digital processes, relevant icons are captured and emphasized from master copies with vintage lenses from the 70s and 80s. Symbolic trimmed elements are subtly rearranged through multiple layers, so as to shift perspectives out of conventional representations. The rewriting of a map represents for the artist the re-appropriation, ownership and sharing of the world through the narration of a new history. Malala Andrialavidrazana artworks encourage viewers to engage in a mental journey through space and time, creating new narratives, mixing different inspirations and overcoming stereotypes. But also to look inside ourselves to recognize our own references, opening up to the possibility of changing perspective and begin to observe once again.

Malala Andrialavidrazana was born in Madagascar in 1971, and has lived in Paris since the early 80’s. She is a visual artist with a background in architecture, having graduated from Paris-La Villette School of Architecture in 1996. Influenced by her formal architectural training, she uses the photographic medium to explore the crossing universes and boundaries of nature and culture. Social changes and spatial structures in a globalized world are at the heart of her artistic reflections; by examining in-between spaces, she proposes an open frame where borders do not exist.

Her artworks are represented in significant collections such Aperture and Ford Foundation in the US; Doual’art, National Museum of Mali, National Gallery of Zimbabwe, on the African Continent; HSBC, FRAC La Réunion, Antoine de Galbert, Colboc-Leridon, Revue Noire, in France.