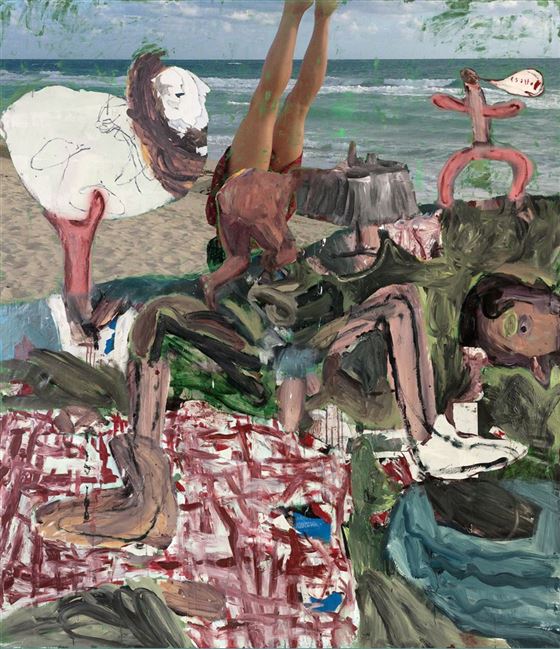 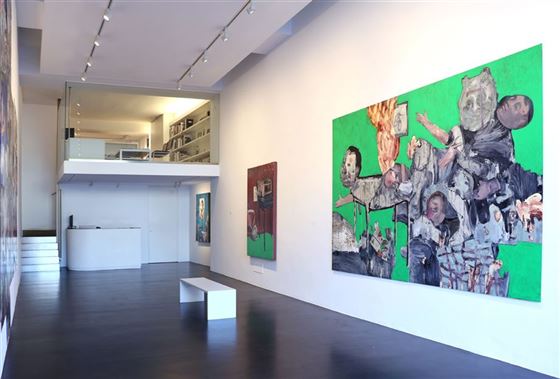 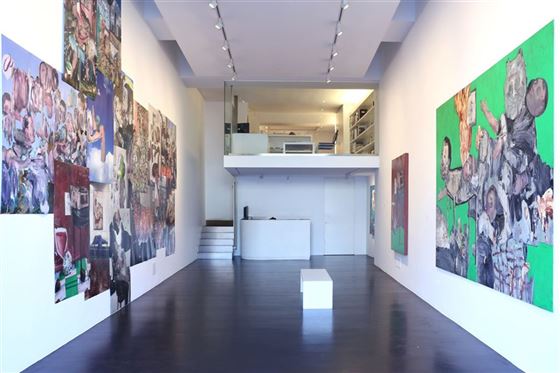 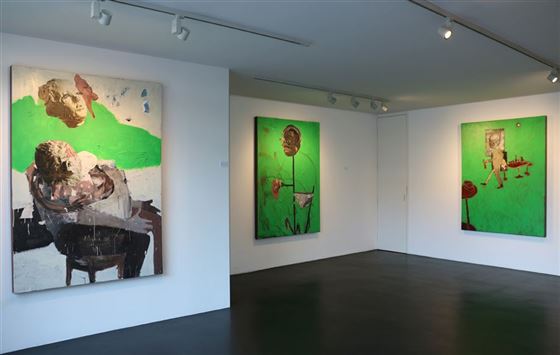 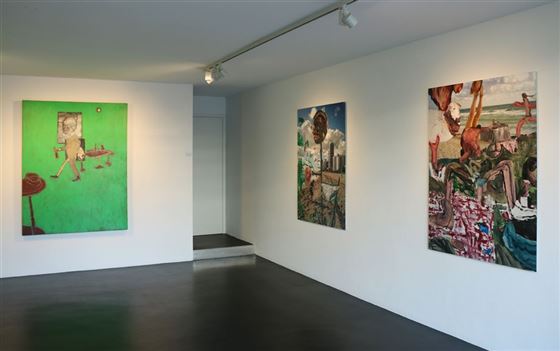 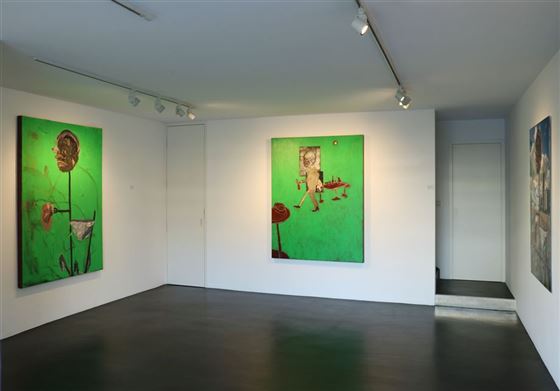 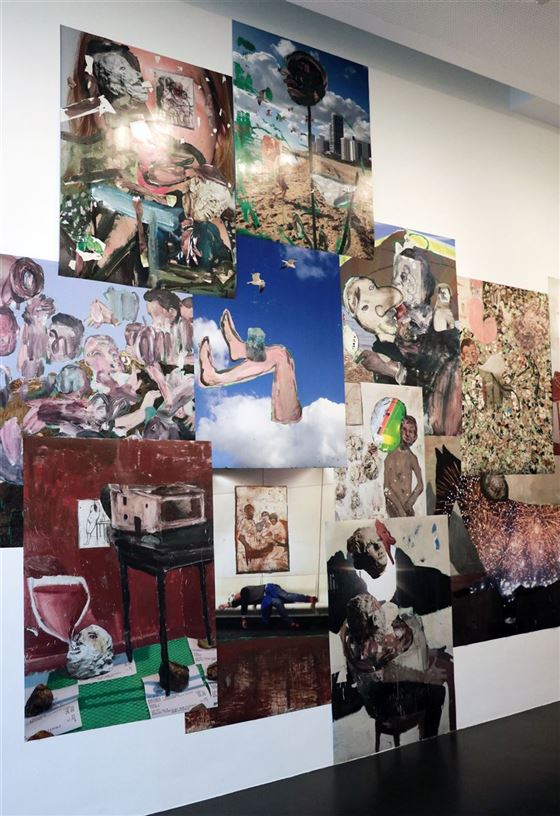 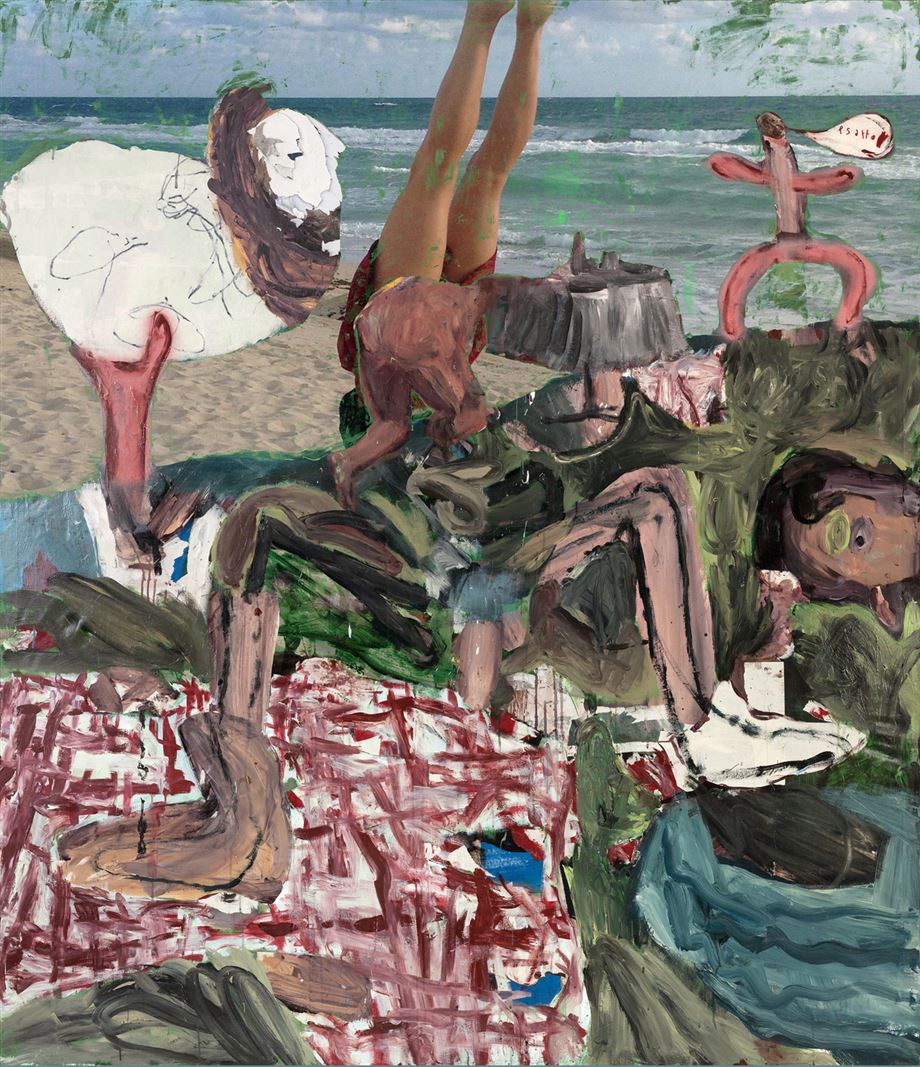 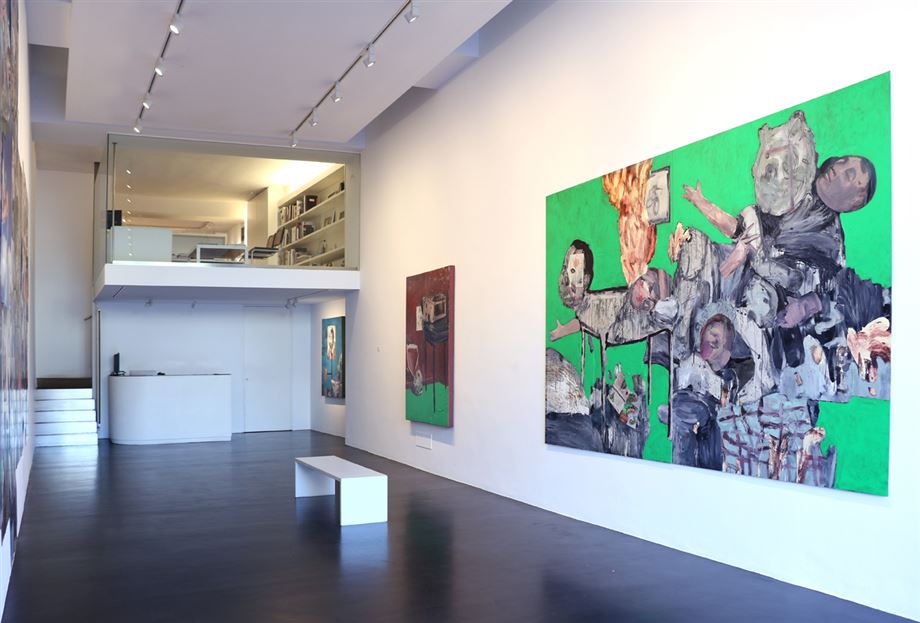 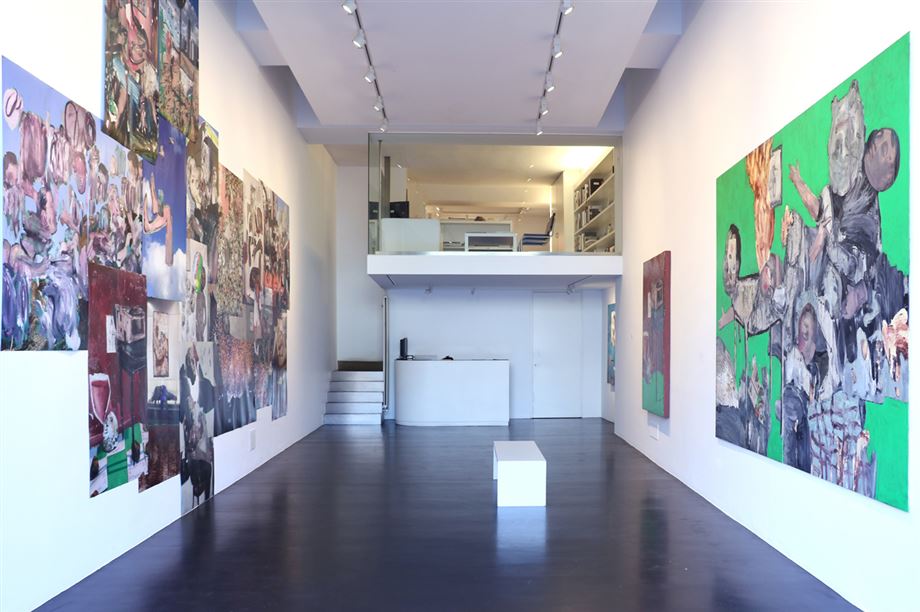 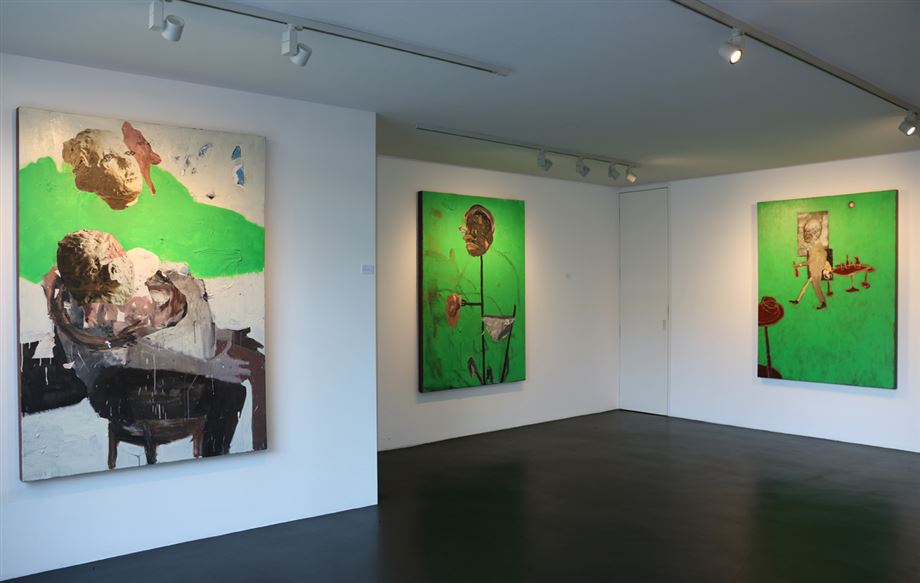 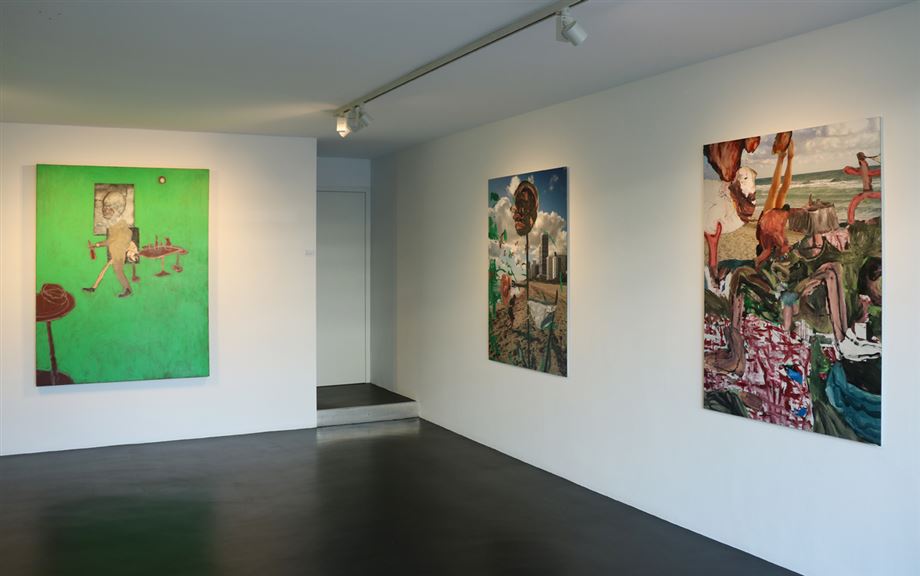 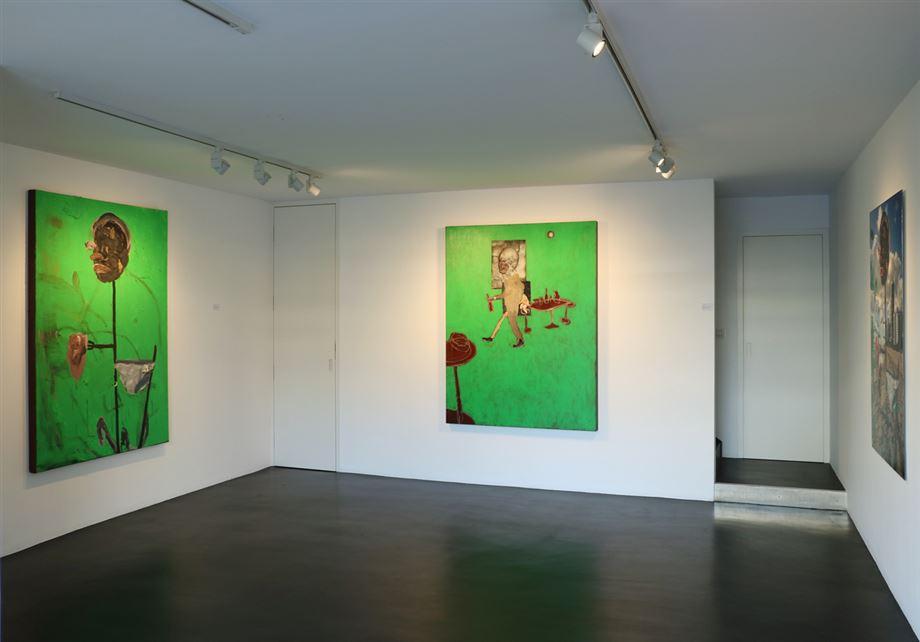 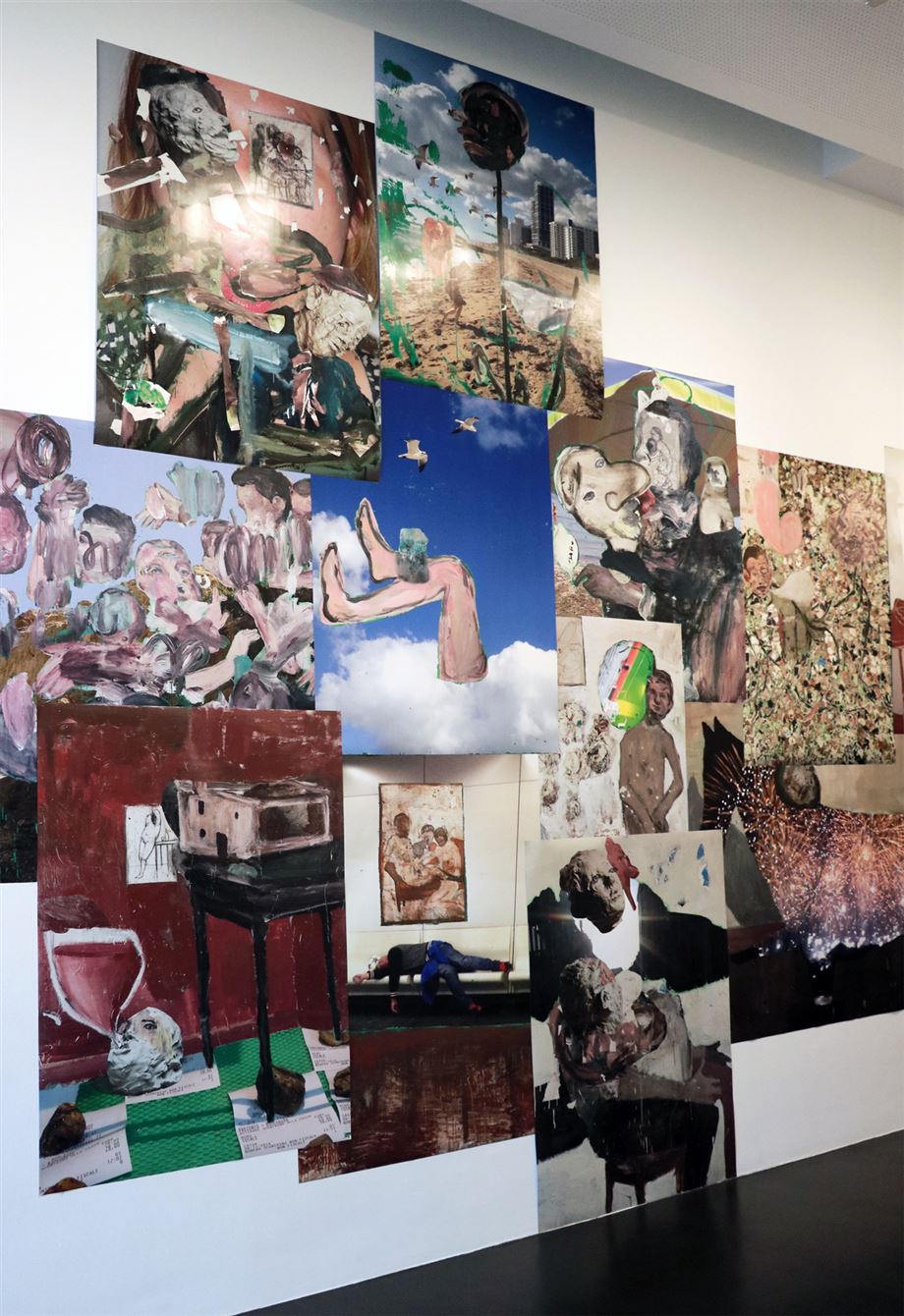 The Galleria Alessandro Casciaro is delighted to host the first solo exhibition of works by Michele Bubacco (born in Venice in 1983). The exhibition consists of a new cycle of large-scale pictures on canvas. These are complemented by a series of printed posters displayed on the opposite wall. An essay written by Giusi Diana will be published to coincide with the opening of the exhibition.

“Chroma keying and painting, an unusual combination, but only at first glance, form the basis for these busy and nomadic pictures which draw inspiration from the world of technological ideas. A way of painting, a specific way which disregards the necessity for representation in favour of random occurrences and which sees the empty space as its preferred motif. And when the absence of matter is established, one moves from a diachronic picture to a synchronic picture. This is what has been happening in Michele Bubacco’s latest works in which one section (intarsia) or an entire colour field is given over to the specific shade of green which is used in chroma key (green screen) to produce special effects. These techniques yield new opportunities for different combinations and from which, starting from the original picture with its empty area pregnant with possibilities, prints are created in which the photographed painting is juxtaposed with pictures from the digital camera. The exhibition contrasts the original painting with its empty green space, its iconic static quality, with various printed copies (facsimile) which query the validity of everything, in a never-ending loop.”

Michele Bubacco was born in Venice in 1983 where he was able to acquaint himself at first hand with the work of the great masters of Venetian painting of the past, and also the protagonists of the Modern age, both of which significantly shaped his early development as an artist. He has studios on the island of Murano and also in Vienna, the city to which he moved in 2015 and where he has made his home. At present, he divides his time between Vienna and Venice.