30 Most Famous People of All Time 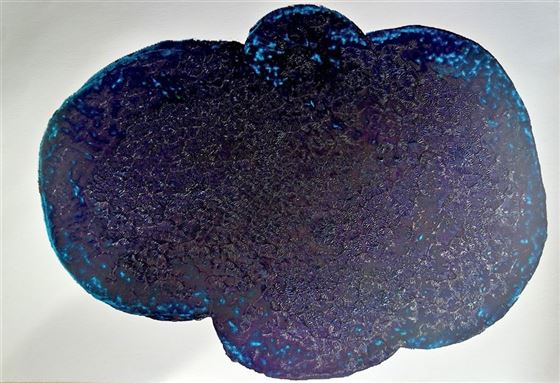 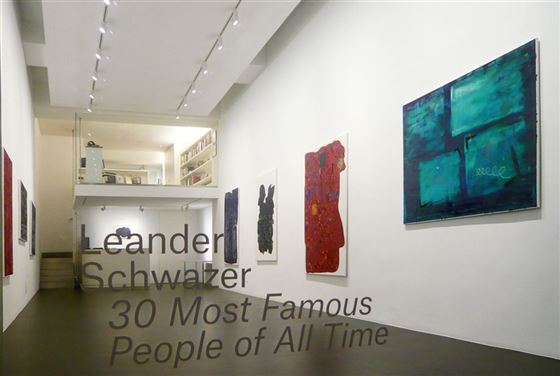 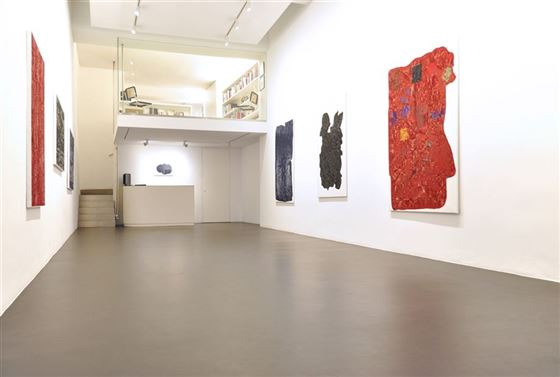 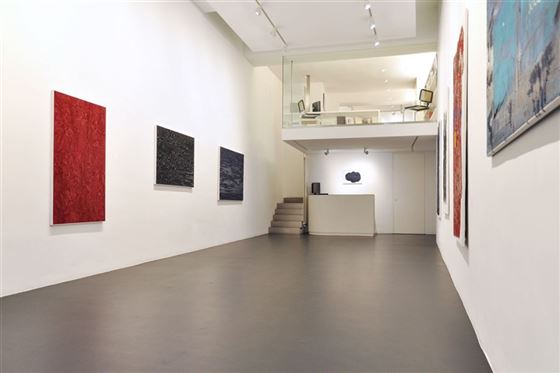 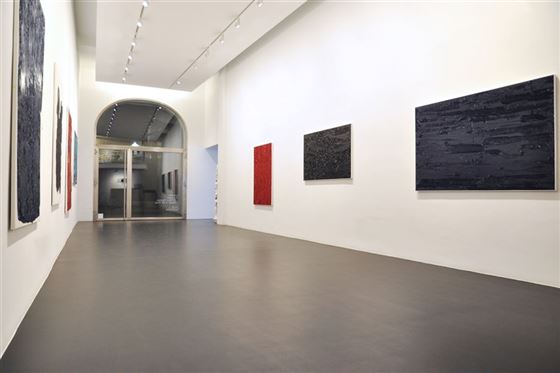 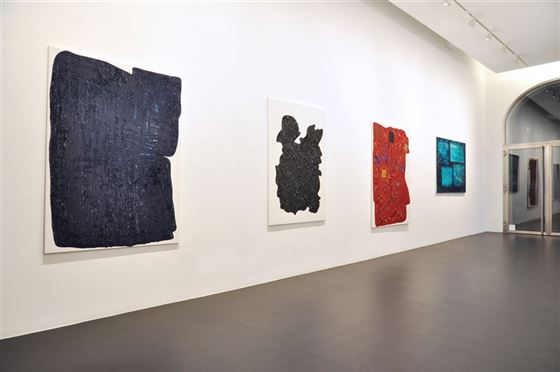 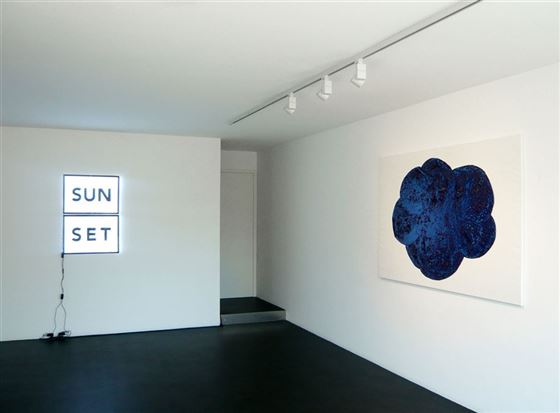 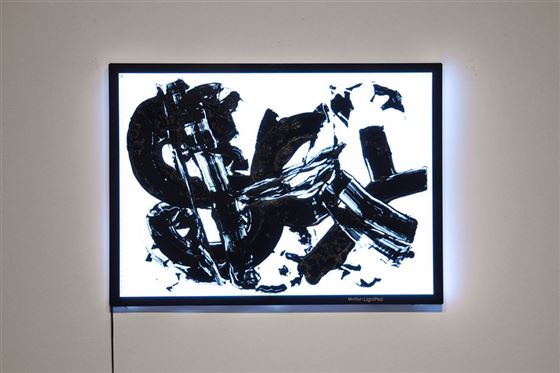 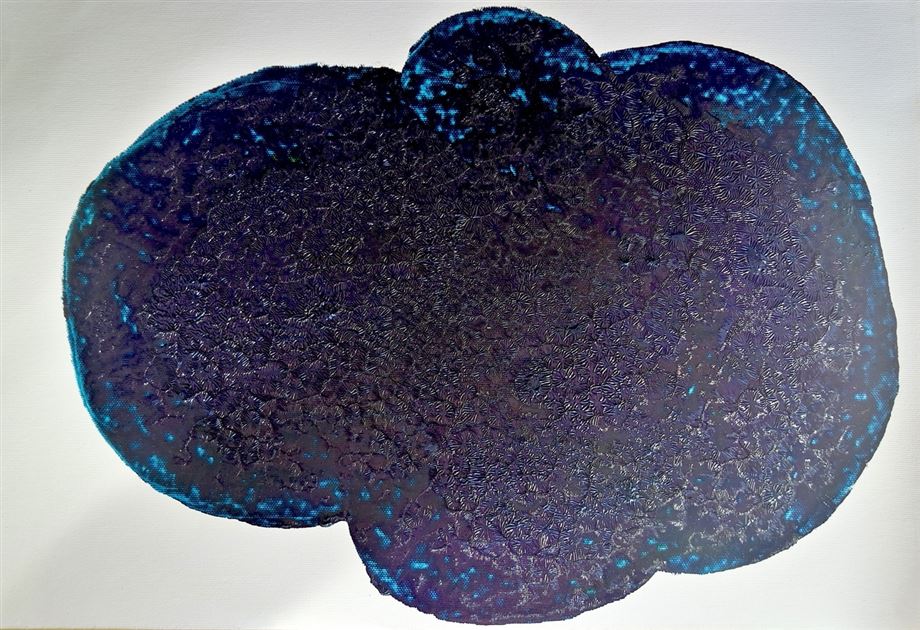 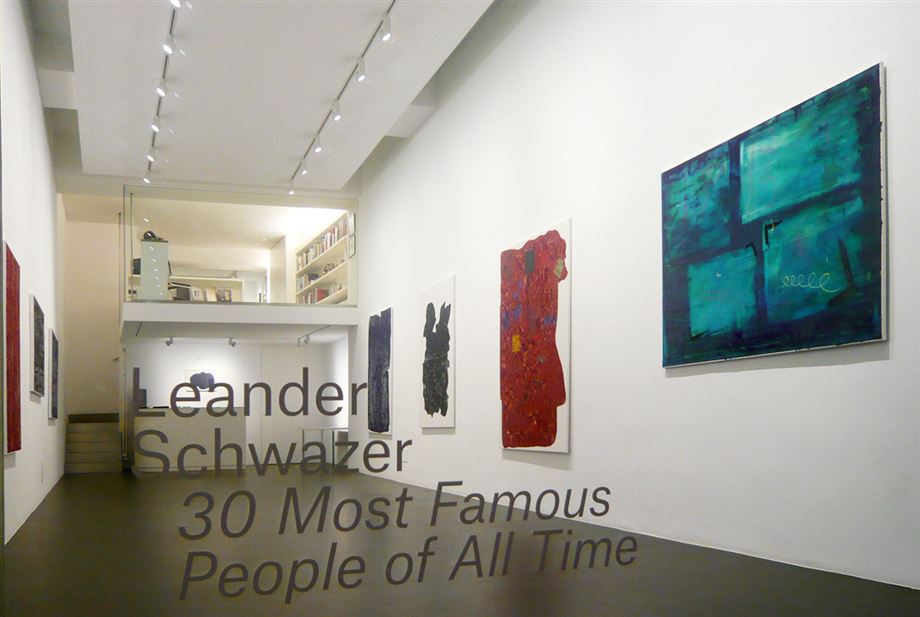 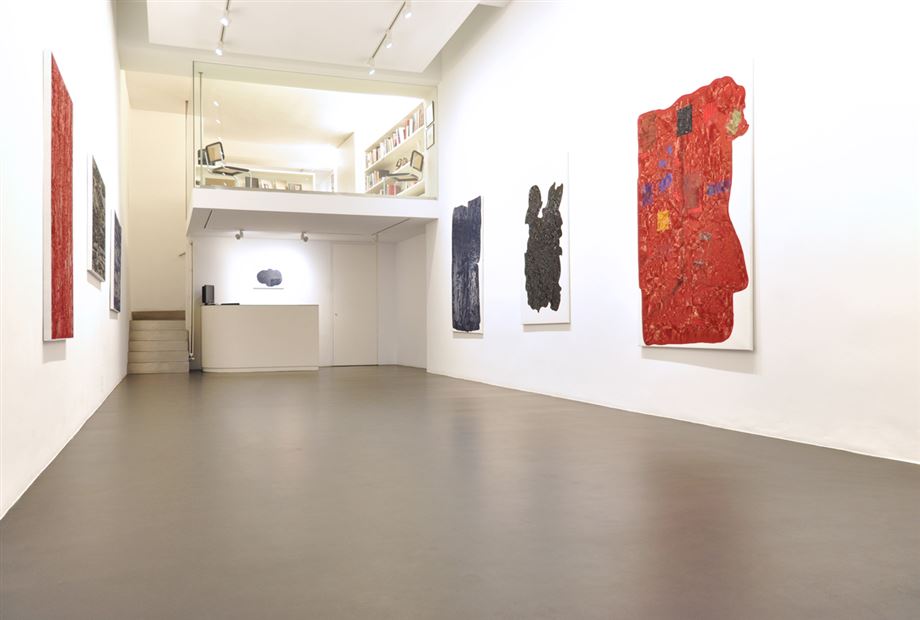 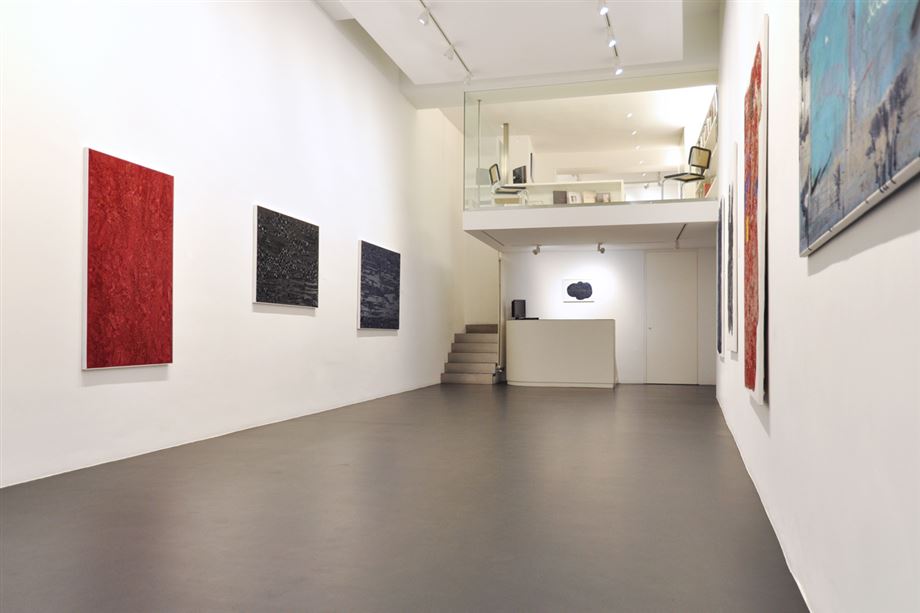 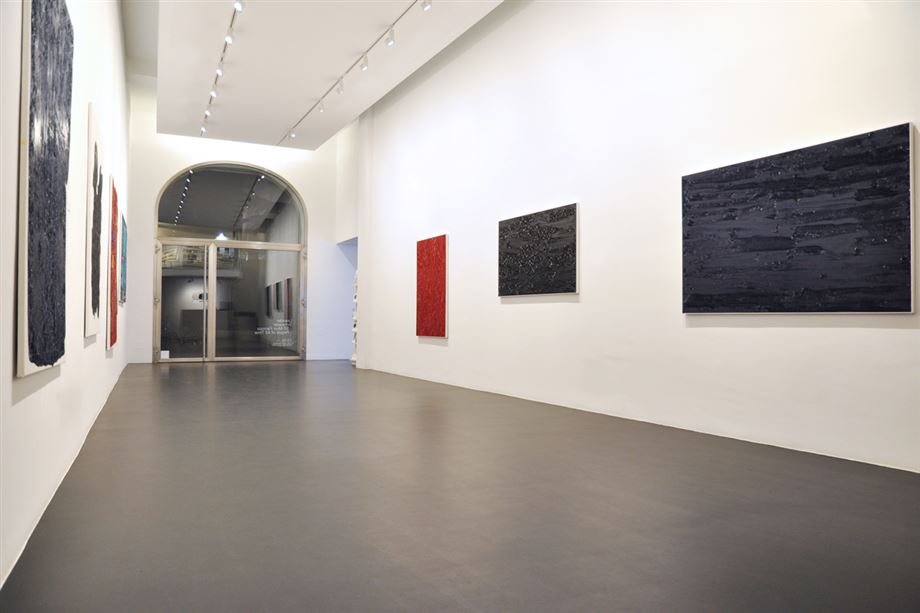 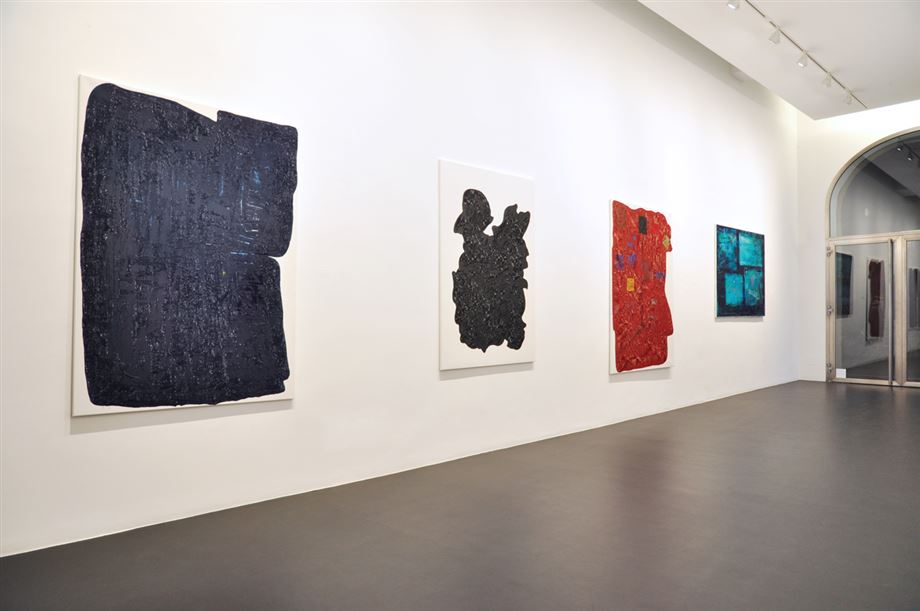 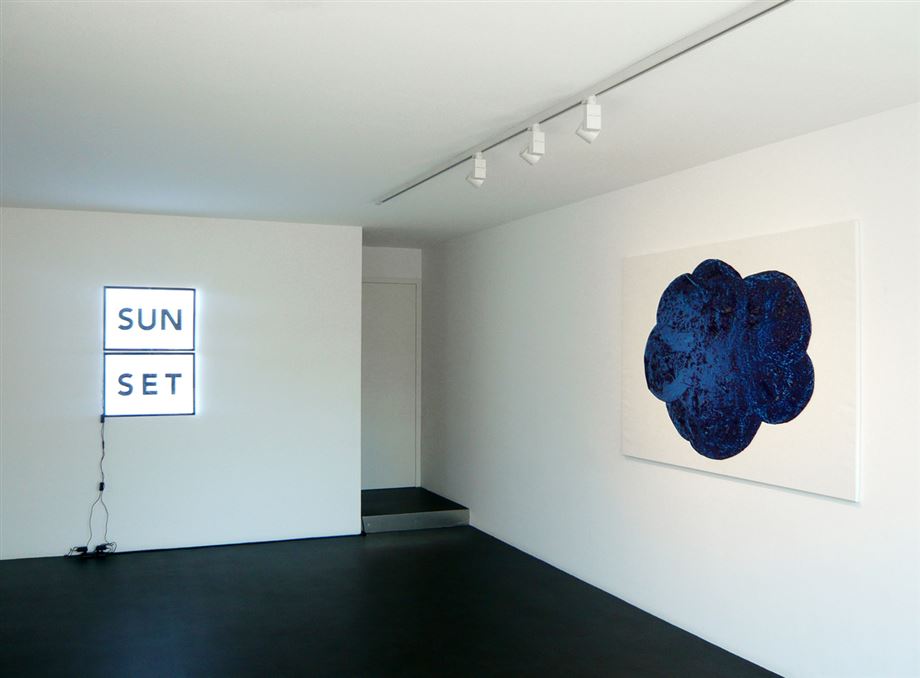 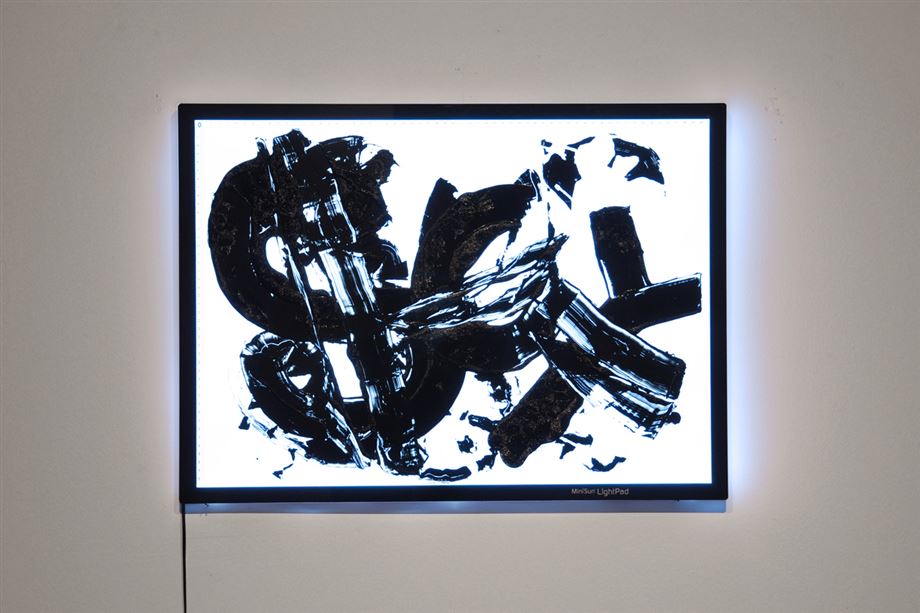 Five years after his first solo show with the Gallery, intensive Studies at the California Institute of the Arts, Valencia (US) several solo– and groupshows, Leander Schwazer returns with a new cycle of works made up of both large format canvasses, small boards and paintings on Lightpads.

According to the definition of concept art, formulated in the 1960s by Sol LeWitt, all that is needed to generate an autonomous work of art is an idea. If the idea is sufficient as an algorithm or work production engine, the idea alone should already contain or generate the whole work for itself.

Leander Schwazer takes painting, in a neo-conceptual sense, like a black box, using Offset Printing Ink as they are used on a daily basis to print newspapers. The colors distributed abundantly over the canvases need months to dry, transforming themselves into fantastic mineral structures. It is not the picture, as in classical conceptual art, but the color that paints itself. In this case it is the color that blindly confirms itself from within; something begins to speak –something pre– or perhaps something post–human.

The apparent title of the work, 30 Most Famous People of All Time, recalls Andy Warhol's work for the New York expo in 1964 – the mural 'Thirteen Most Wanted Men' with silk-screen prints of mug shots. One of the famous people in Leander Schwazer's exhibition is  the so-called mechanical Turk, the first chess robot from the nineteenth century, who was in reality operated by a human.