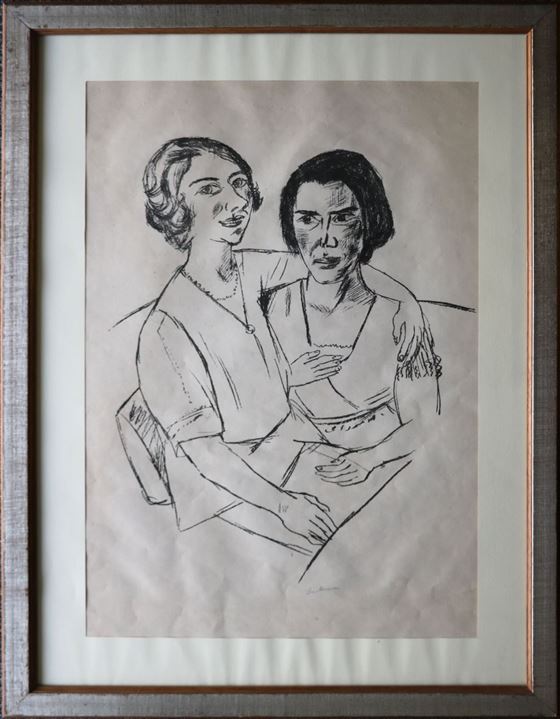 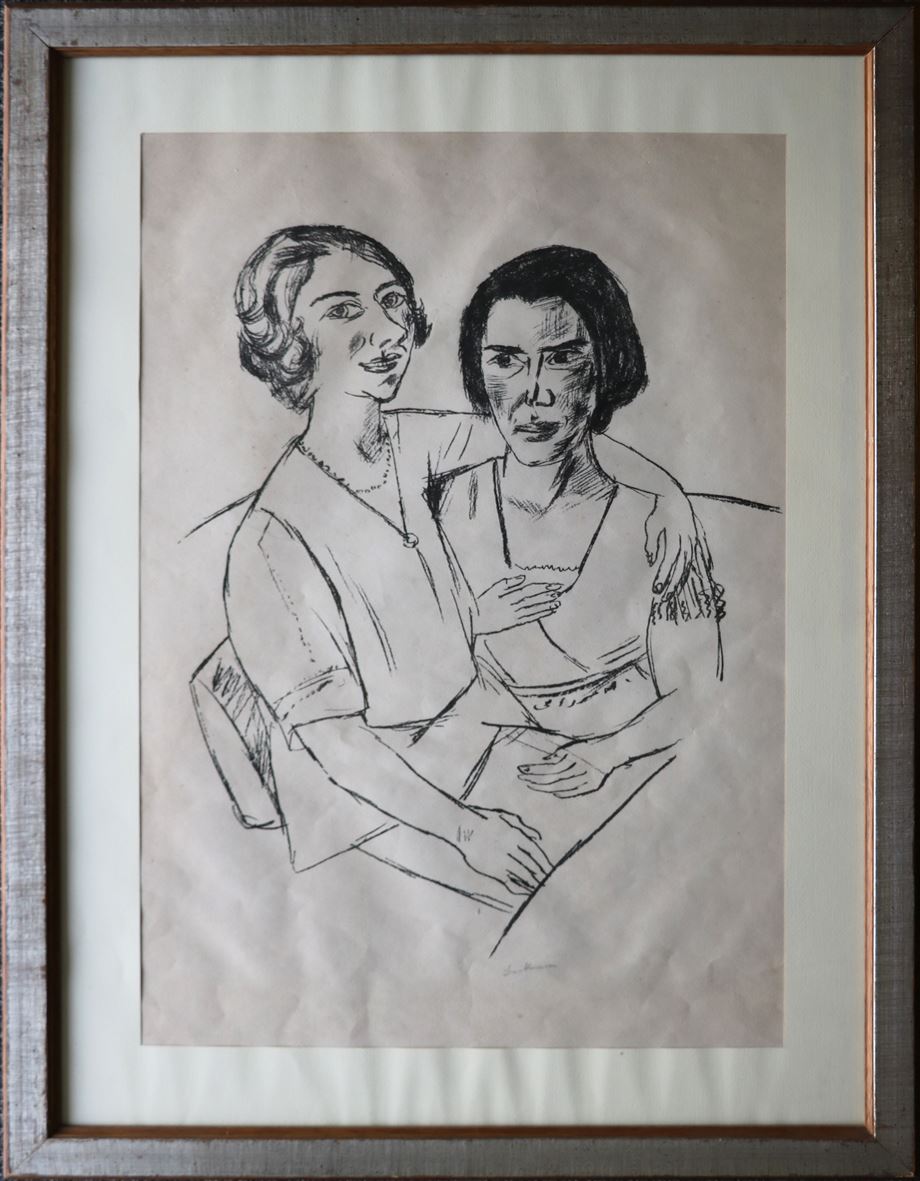 Max Beckmann was born on 12 February 1884 in Leipzig. He began drawing and painting at an early age and in 1899 entered the Weimar Academy, where he remained until 1903. After travelling extensively throughout Europe, he was particularly impressed by Paris and Florence (where he was able to admire the works of old masters such as Rembrandt, Piero della Francesca and Luca Signorelli) and finally settled in Berlin, where he joined the Secession group in 1906 and remained until 1915. Beckmann's works from this period were characterised by a strong sentimental tone and he remained in a somewhat ambiguous position, seeking a compromise between late Impressionism and the emerging Expressionism.
Back to list
/ /
Alessandro Casciaro
Art Gallery
Impressum
Privacy Policy