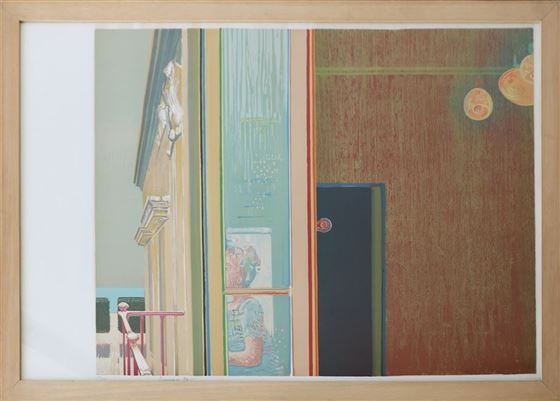 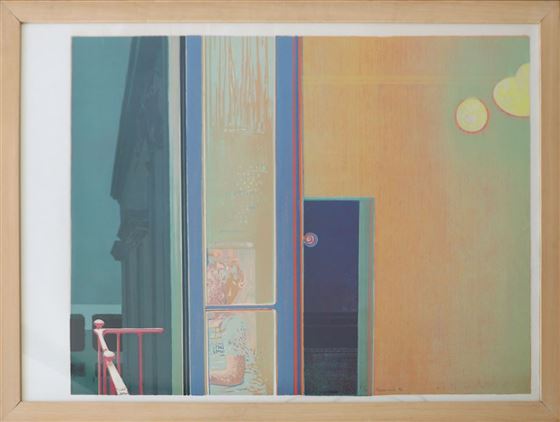 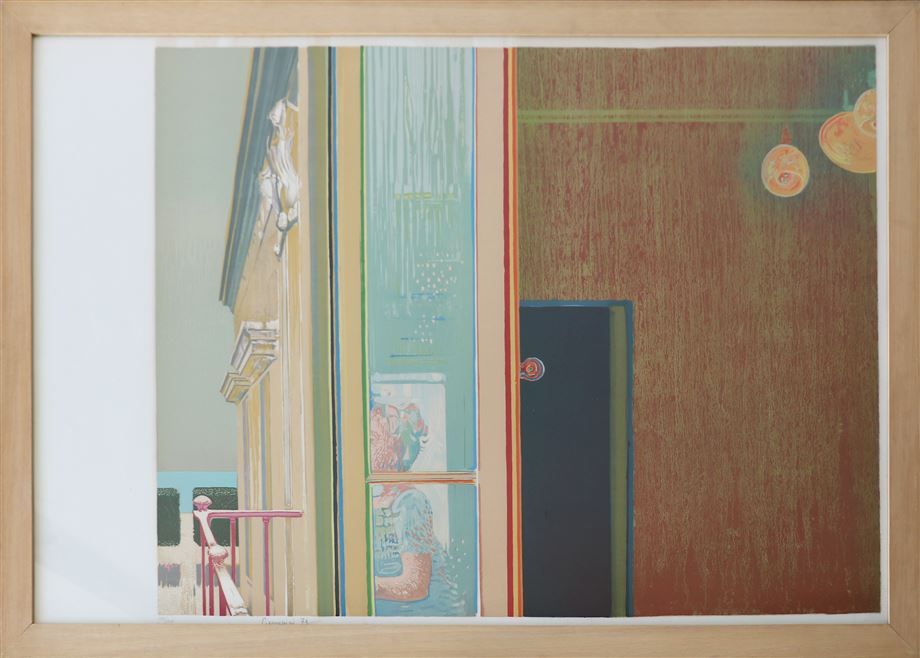 Born in Bologna in 1925, he first attended the Academy of Fine Arts in his hometown and then completed his studies after the war at the Brera Academy of Fine Arts. His style was naturally close to expressionist painting and his palette was undeniably inspired by his stay in Calabria: as a boy, following his father, a railway worker, he settled for a period in this land of warm, earthy colours. This was one of the many journeys that influenced Cremonini's painting and from 1951 he alternated his stay in Italy with long periods in Paris. He exhibited his canvases in numerous galleries and events both in Italy and in Europe: his compositions struck the observer with their strong colours that delineated in a very precise way scenes of daily life where men and women moved solitary and thoughtful without having the possibility of any contact with each other. After being recognised as one of the most interesting artists on the international scene, he was awarded prizes at the most important art venues, such as the Biennale di Venezia and the Accademia Nazionale di San Luca, and was made a Commander of Arts and Letters in France.