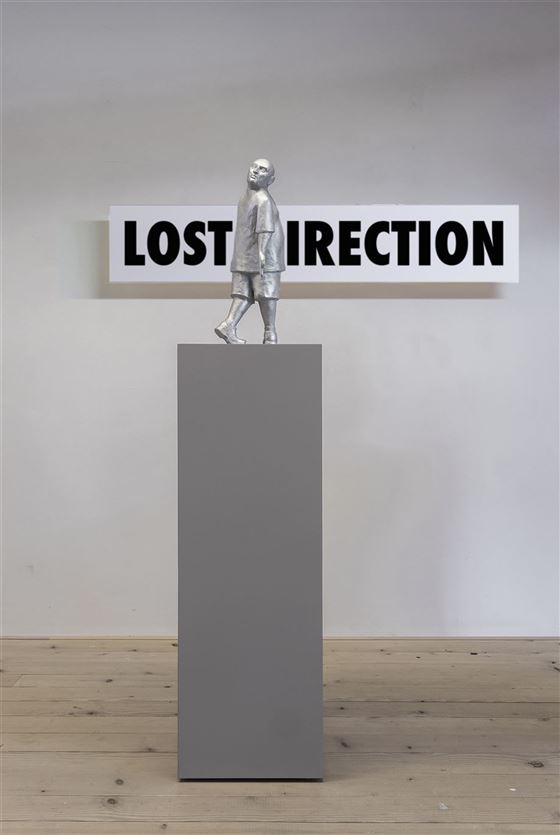 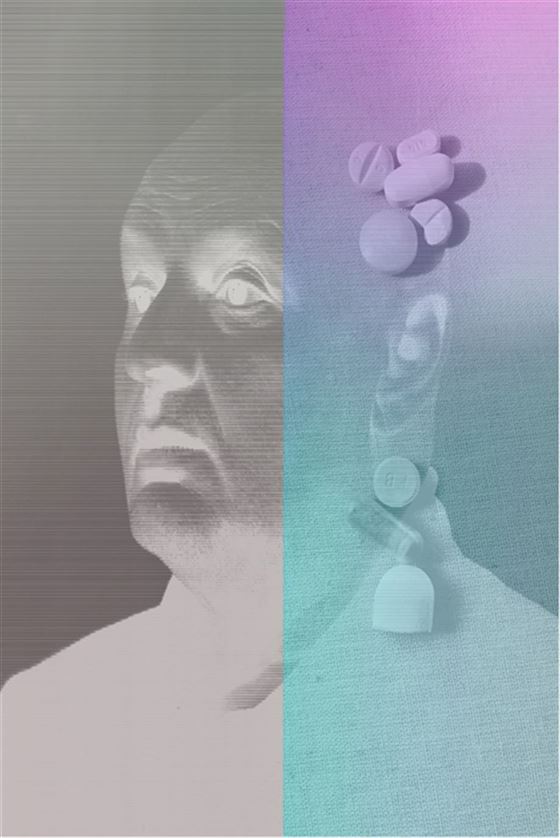 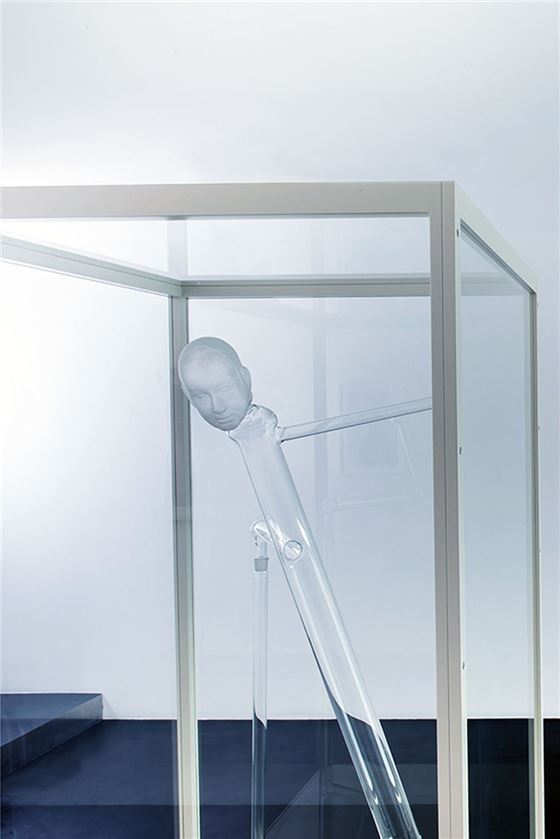 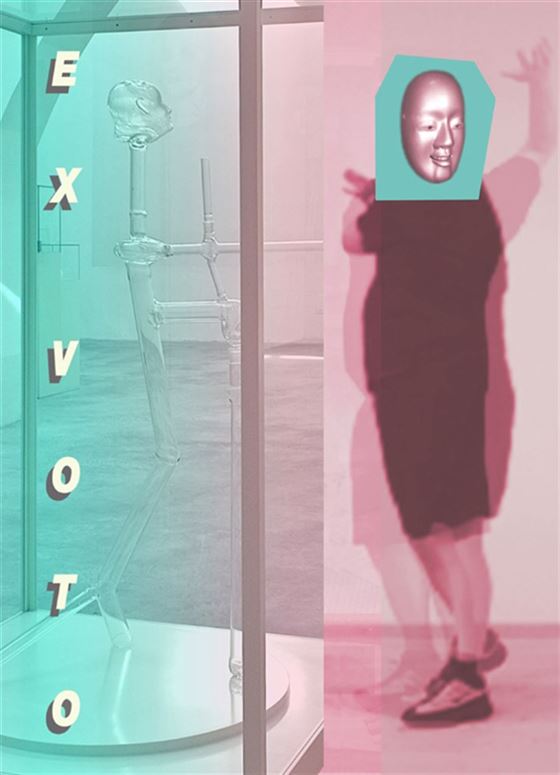 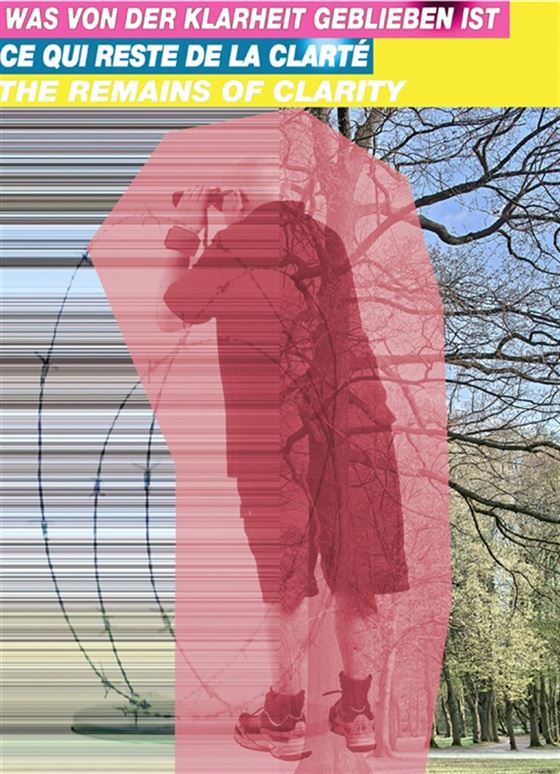 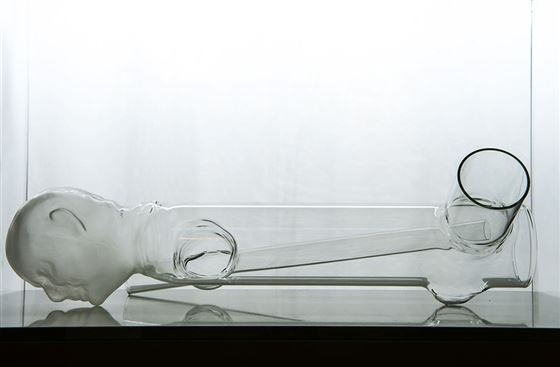 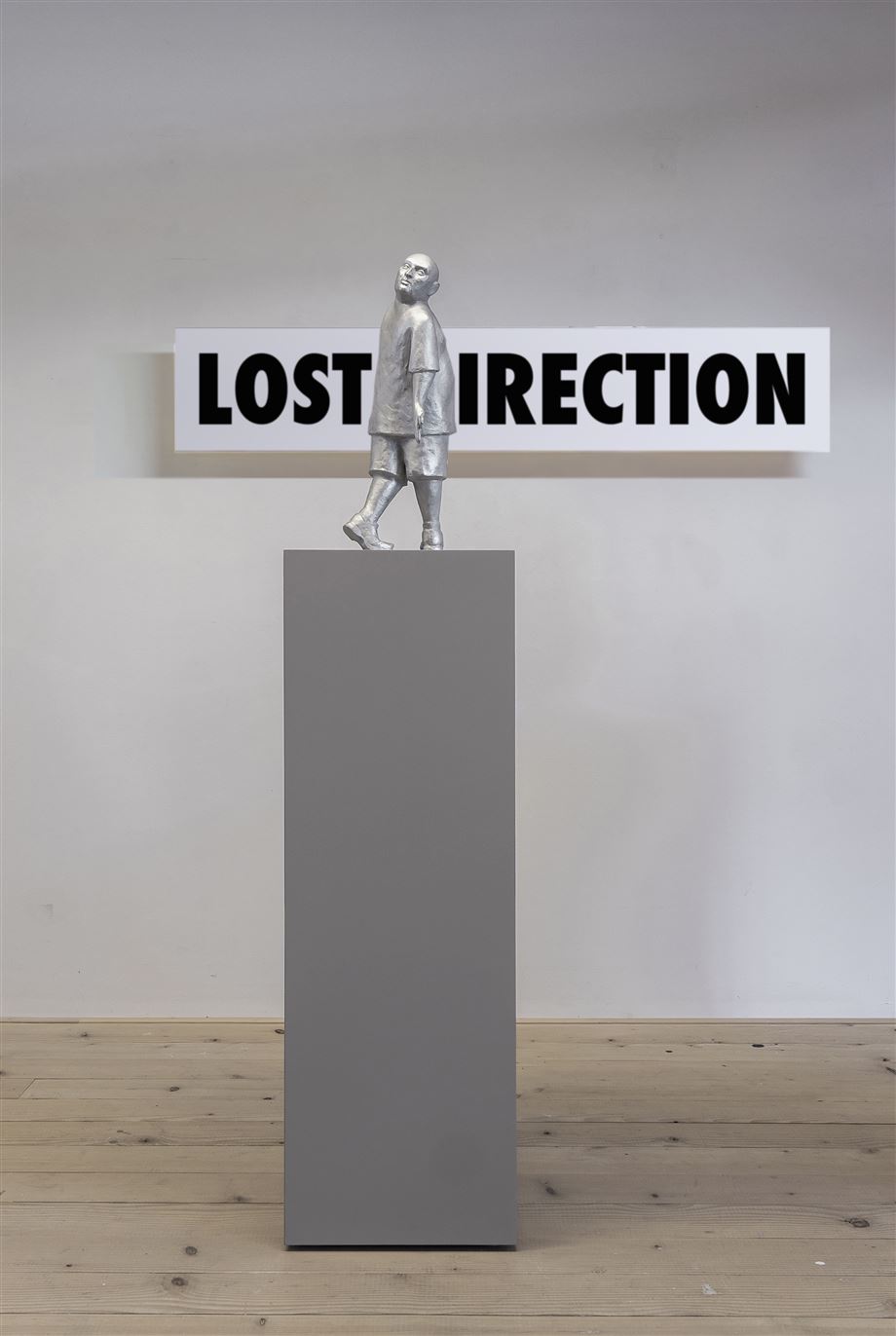 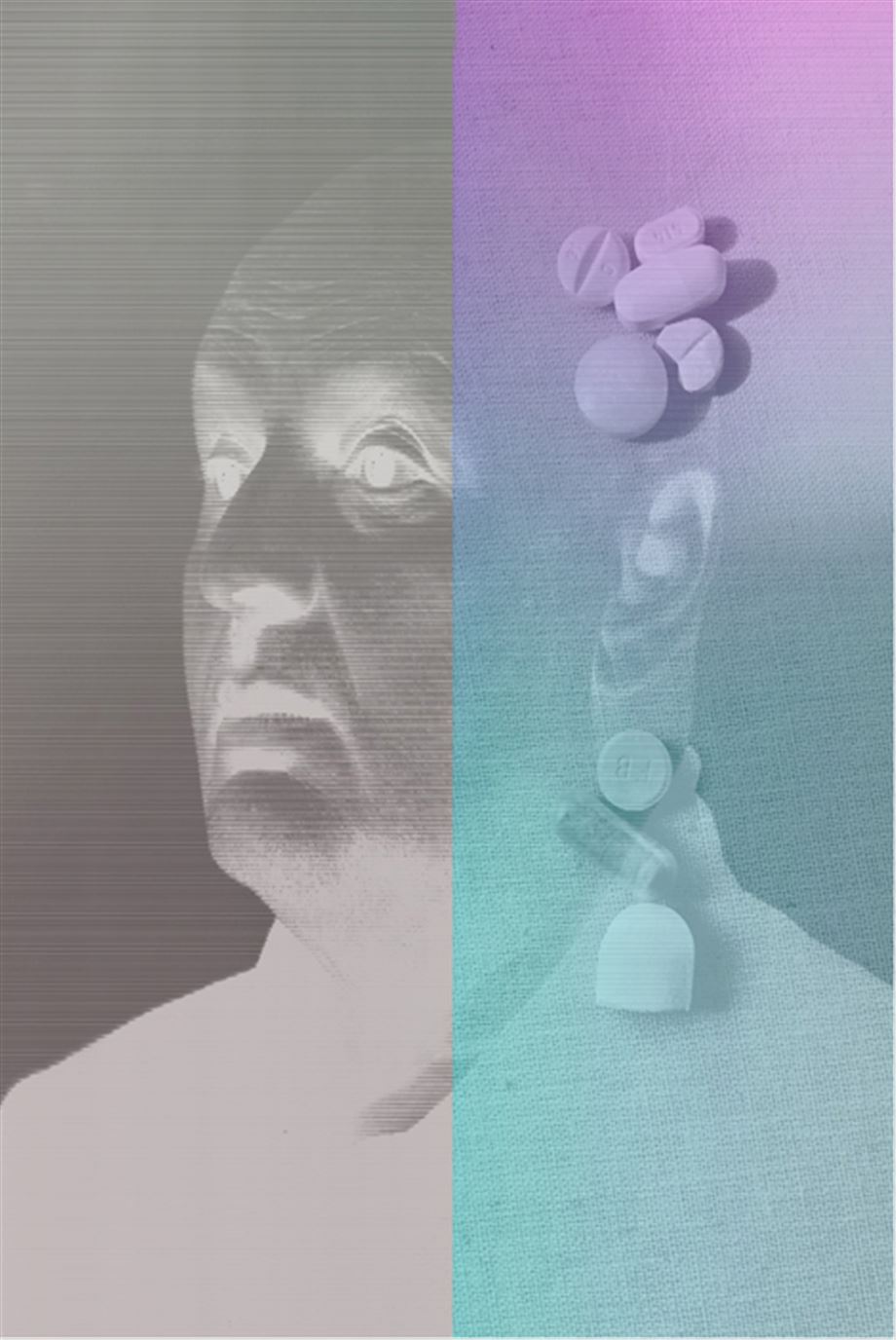 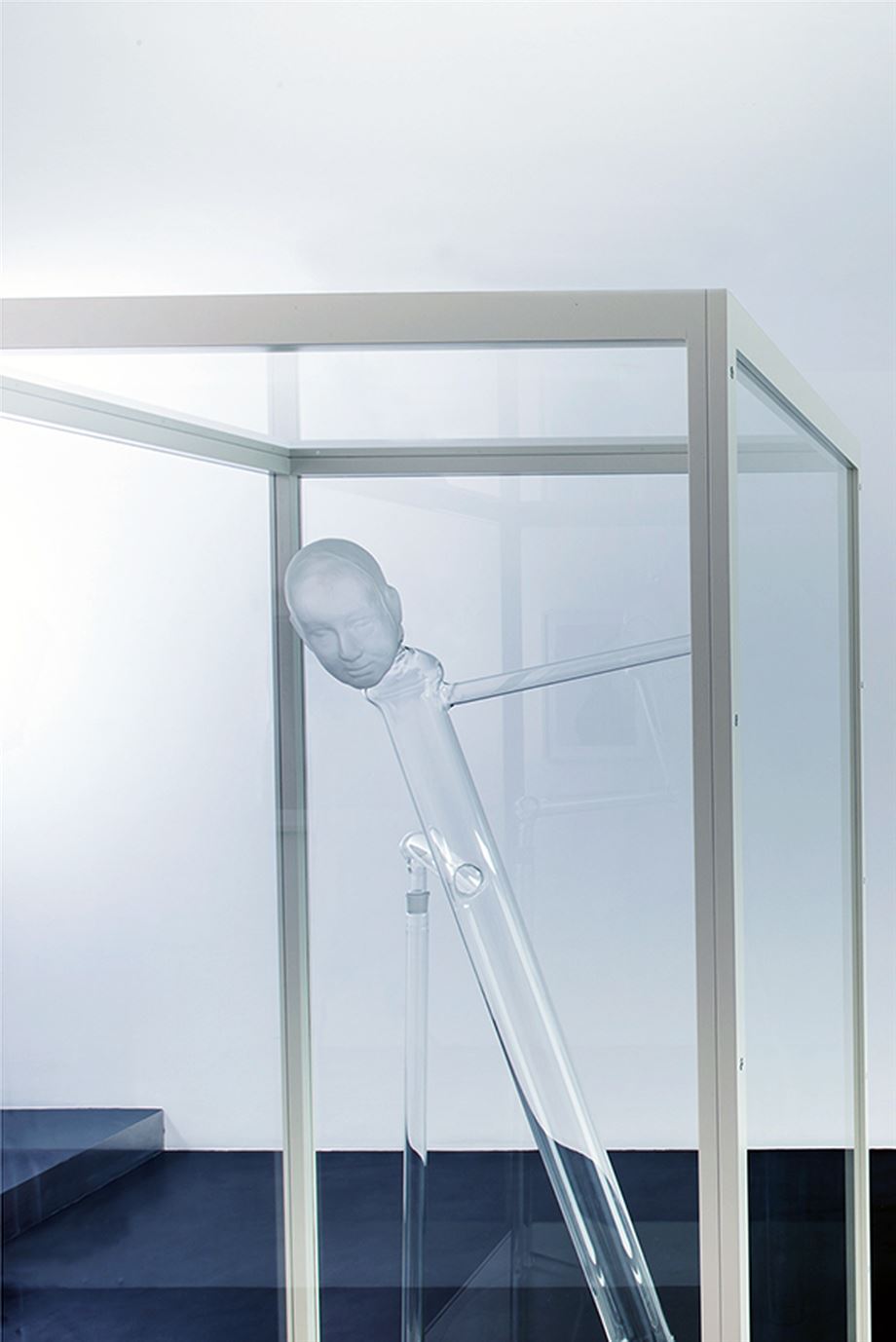 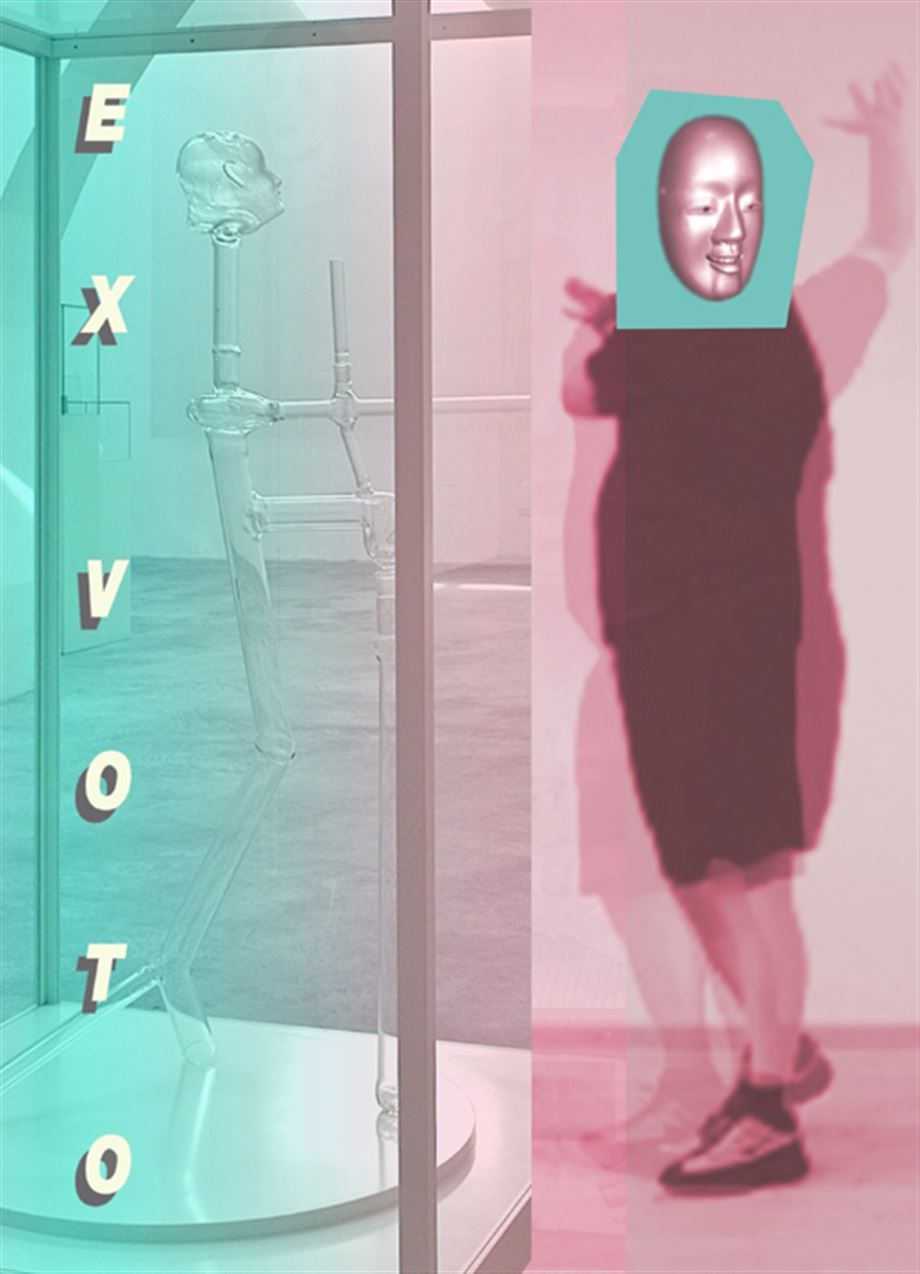 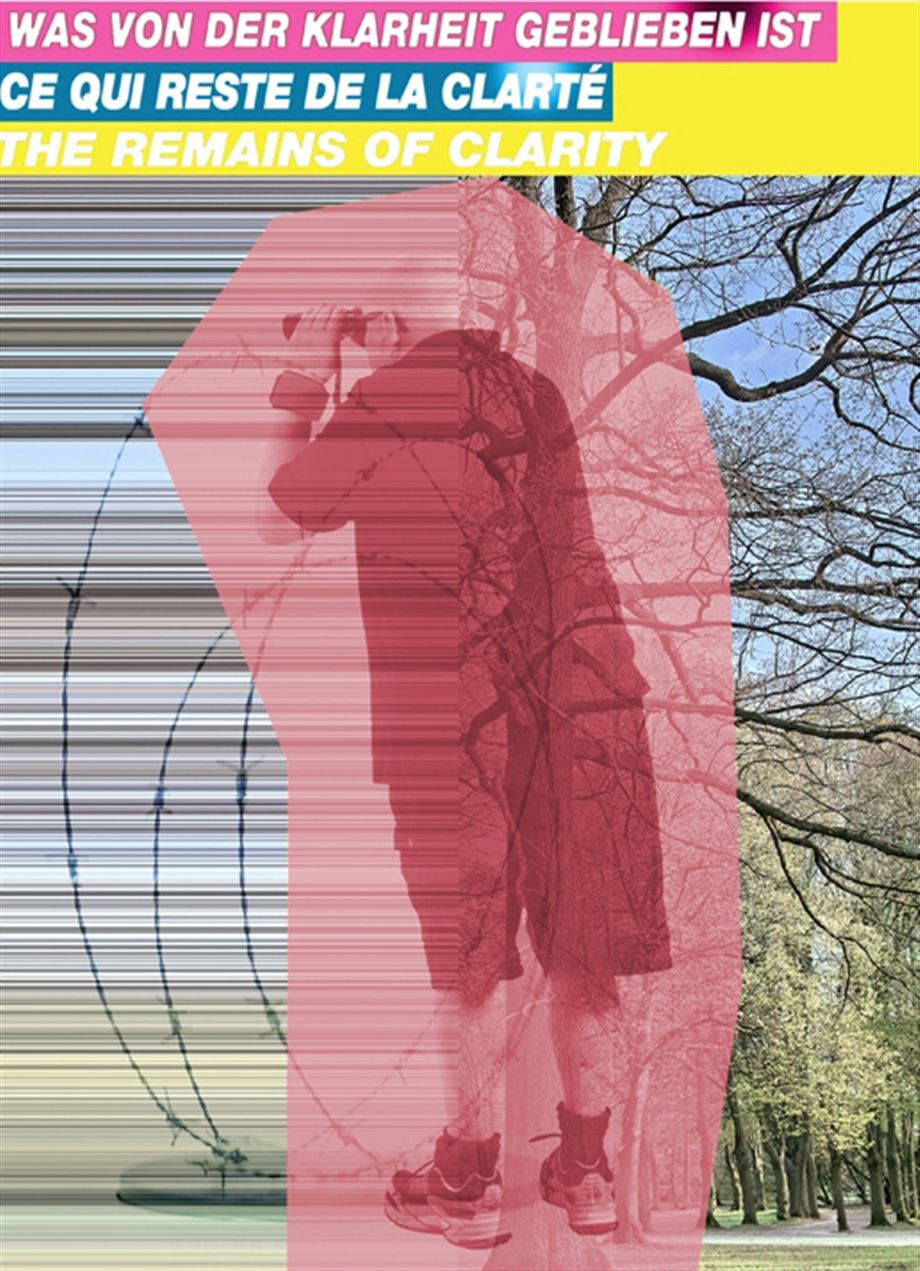 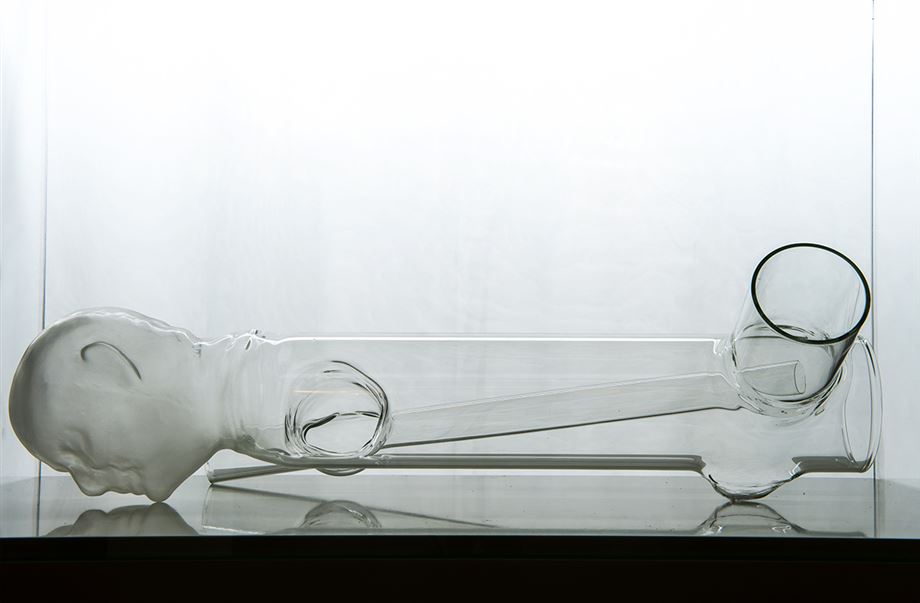 In the cabinet of mirrors between art and life, Urs Lüthi began in the 60s and 70s to look for an idiosyncratic way of using himself to represent others and he did this by self-mockingly multiplying his own image. He used photography to generate pictures, assuming various guises, peculiar, comical figures, he re-enacted spectacles, changed gender, moved up and down the time-scale. The artist renounces the depiction of the outside world as objective fact and develops a strategy of reflection, with his own image becoming the place where the world is reflected and once more becomes reality. Urs Lüthi has not only changed the way photography is used, he has actually revolutionised the concept of art as well as that of performance within the performing arts. Urs Lüthi has chosen describes the dichotomy between irony and tragedy: life is too short for us to take it seriously. To represent himself as full of good humour, possessing a healthy dose of realism and avoiding any kind of drama, this is one of the hallmarks of the work of this Swiss artist. Sculpture slowly takes over from photography as the favourite medium of expression. His sculpted self-portraits are not obsessive and repetitive, such as those by Roman Opalka, they are tragic and comical at the same time. They are shown to be as brittle as glass, but can also be as transparent as the mind. Ageing and dying are normal processes; life as an artist is definitely preferable to capitulation in the face of the banality of everyday existence.

Urs Lüthi was born 1947 in Lucerne (Kriens) in Switzerland. From 1963–1964 School of Applied Arts in Zurich. In 1964, he moved permanently to Zurich. From 1968 to 1971 he shared a studio with Davis Weiss. After an initial artistic phase in which he produced large-format conceptual pop art works and an existential crisis in the late 1960s, Urs Lüthi started to use with the performative photography, in which he consistently used himself both as used constantly ago by actor and conceptual model to create images related to his art and life. From 1991–2013, he taught at the Art Academy of Kassel. Urs Lüthi lives and work in Munich.