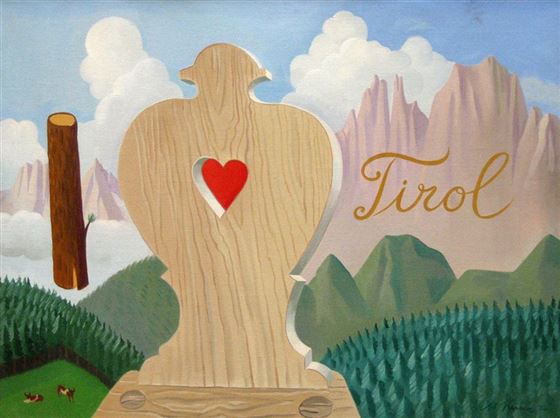 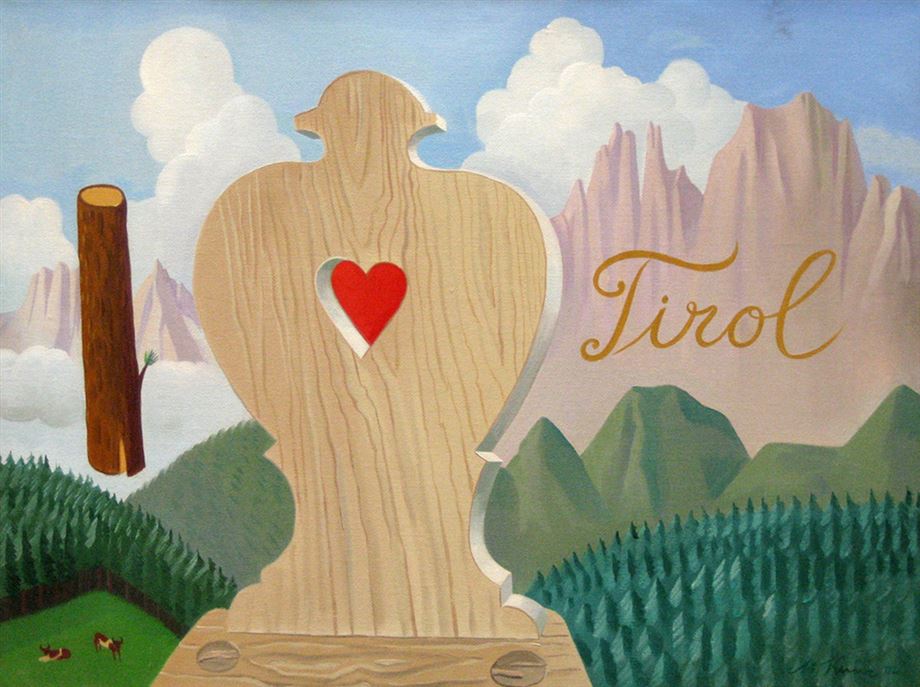 Milan Kunc was born in 1944 in Prague, where he attended the Academy of Fine Arts from 1964 to 1967. In 1969 he moved to Germany. From 1970 to 1975 he attended the Academy of Fine Arts of Düsseldorf in order to follow Joseph Beuys and Gerhard Richter’s classes. Those were the years of the group Normal with Knap and Angermann. He participated to the XI Biennale of Paris. In the 80s he achieved international notoriety by living and exhibiting in Colonia, Roma, New York and Den Haag. Many of his works are exposed in important European museums. In 2004 he moved back to Paris where he currently lives and works.